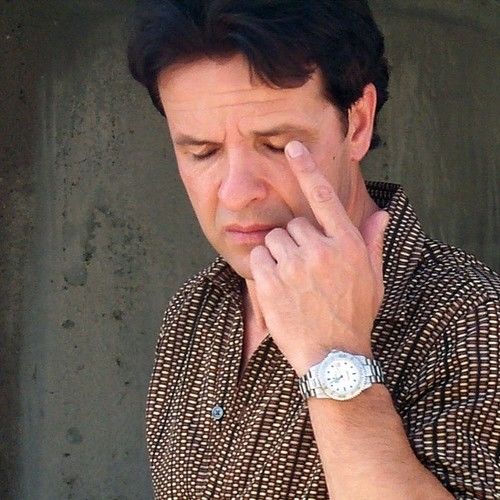 I began my love of music when he was about 3 years old in Calabria, Italy. At the age of 7 me and my family came to America, here I began my musical studies at The Palmer Vienna Academy Of Music. There I studied composition, arranging and songwriting for 7 years. At the age of 15 I formed my first band and acting in theater plays. This put me on the road to experience and exposure playing music and acting in High School plays, events, parties, family functions and just about anywhere I could perform really. In the early 80’s in formed my first original band called The AGE. We recorded our first record called “Don’t Give It Up”. The AGE performed throughout the Southern California band circuit in Hollywood and abroad. This gave me the opportunity of performing in clubs and concert halls which introduced me to the skills that are required to become a well rounded entertainer and artist. The AGE performed at The Chuck Landis Country Club, The Coach House and the Palladium, Troubadour just to name few. In 1991 I decided to go to New York City. There I brought together my second band called Dreamer. My music was original and creative and it had what it took to get the attention of the record companies Like Polygram and Columbia records. Dreamer toured the various circuits in New York City and immediately received attention from several A&R representatives. We signed with a small record label and recorded our next 3 records.
In 2001 I took a break and went back to school and majored in theater. I began to act in a series of plays and also started directing. This won me the Irene Ryan award for best actor. I continued my acting career in film, directing and scoring. Currently I am gearing up to produce several screenplays that range from series based programs to feature films with my production company CloudCraft Entertainment. I am also working on new songs and will be recording and performing later this year. I will welcome anyone that is talented in film and music to join or team.
Onward and upward. 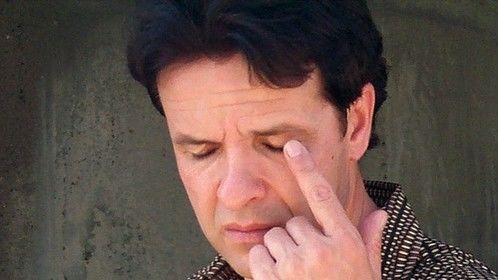