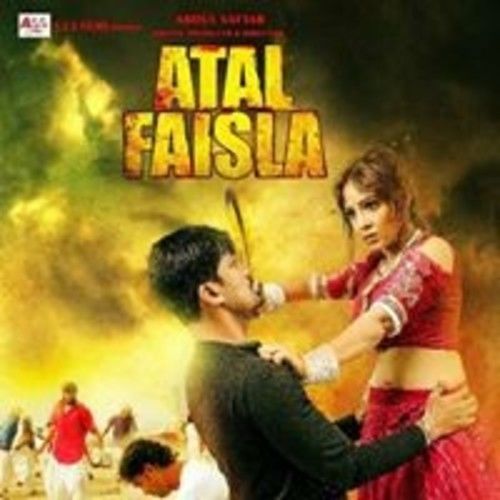 Susheel Vashisht is a talented theatre artist from Delhi;
Vashisht has performed in various Hindi and English theatre in many cities of India, he has worked with many popular director from National School Of Drama, Bhartendu Natya Acadmy, and assisted Director Ravi Sharma (1975 NSD Alumnus and later FTII Pune).
His dreams brought him to Mumbai in 2014 where he continue theatre play with theatre group Natya Bharti Delhi, in year 2017 Vashisht did his first Hindi Movie ‘Atal Faisla’ under the banner of A.S.S Films (Releasing on 10th-Aug-2018). Right now he is working in his second Hindi feature Film ‘Mr. Paanwala’ under the banner of ‘M/S Gaya In Arts Motion Pictures’ in association with ‘Rock on Pictures London’. 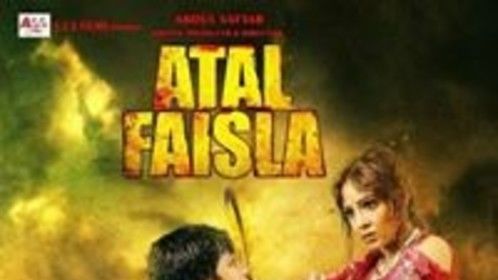