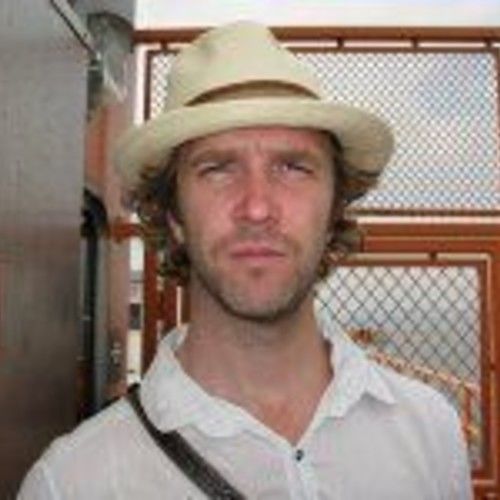 Rickard Stampe Söderström (R.S Söderström) is 36 years old, born in Göteborg, Sweden now living in Denmark with his family. During his 20's he worked mainly with advertising and then with special effects for films in Hollywood (he was one of the animators at XMEN). Later, after a carrier in special effects and animation, he returned to his home time studying Art and Literature at the university of Göteborg and also at the same time teaching animation at schools in Sweden and making his own short animated films (”Just Ebba” premier at the Stockholm Film festival Junior in 2007, Sonny and Ronny, Göteborg Film festival 2011). At 32, he came in as an animation director at the National Danish Film school and his graduation film is the critic acclaimed Julegrisen (Christmas Piggy) 2010. 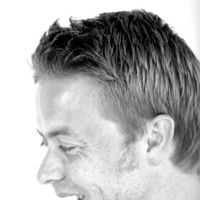 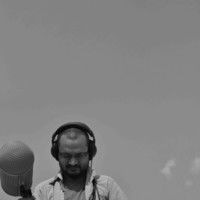 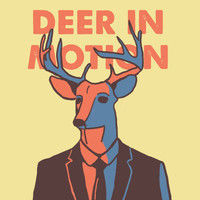 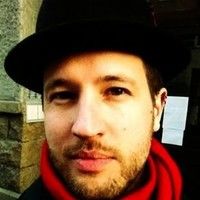 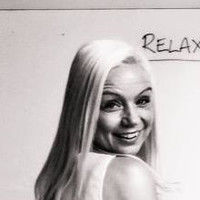 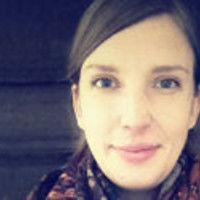 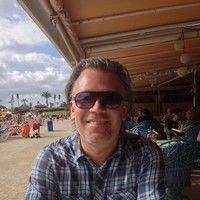 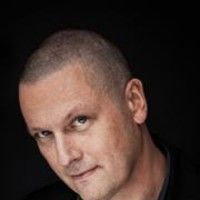 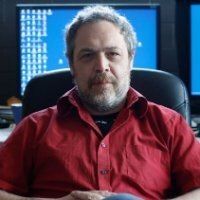 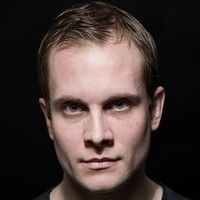 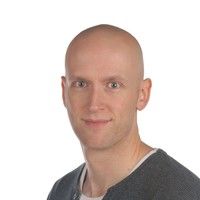 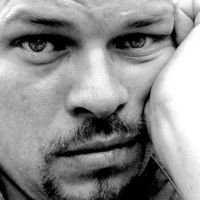