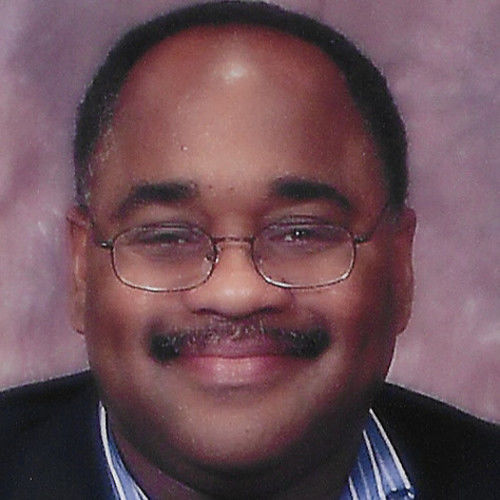 Although an engineer (BSEE) - and besides a lifelong obsession with tennis and martial arts - I've loved writing and literature. Since the age of 8, replete with a (K-mart) typewriter, lockable diary, I have written, created,

Further, my parents - initially - supported this and later got me a Super-8 camera.

Back in Day, myself, along with kids in old Milpitas (CA), were always creating skits and 'shorts', charging 5 cents (!) to show them in our garage: this included use of the old (12") "GI -Joes" in stop-action animation. Visualize those young guys in that 2011 sci-fi, "Super 8" (directed by J.J. Abrams). Heck for my 10th-grade Spanish class, using the school's A/V resources, I and a few others created an all-Spanish film depicting that 3-mile Island disaster, shouting "Peligroso! Peligroso" - wearing costumes (incl.suits, beards and fedoras), zooming in on this miniature 'set' we had created (plastic army men, model helicopters, small "town"). Yes: we got an A+ :)

Many years later, during college, despite my (reluctant) pursuit of that 'BSEE', looked around and realized that my closet friends were Writers, Journalists. Soon, I was called upon to discuss - and proofread - their various 'works', articles, etc. During this time, also wrote memoir (which I continued thru the mid-90s).

By the mid-1990s, while employed as an engineer, my childhood friend (Rex A. Holiday) and I found ourselves working together on a TV show ("Sounds By The Bay"); during this time, we wrote, I produced and directed comedic skits - and manually edited footage as well. I did it all: produced, costumes, directed, edited, etc. One of the greatest times in my life! Rex and I also did handled most of the casting and auditions.

During this time, I also did some corporate voice-over work, for a local (defunct) tech company.

Never stopped writing, completing some short stories (e.g. "SVO Man") and even - after some discussion - sending a copy of my memoir to the great (Bay Area) writer Ismael Reed (never heard back).

Further, provided financial aid to a film - produced in the SF Bay Area - and recently did well at Sundance, entitled "Last Black Man in San Francisco". What was odd, at least IMO, was that years prior to this film, I had half-finished a darker, more sinister 'version', all the while visualizing DenzelW in the role (think Denzel in "Book of Eli"), his character literally fighting to remain in 'Silicon Valley' (ruled by Latinx, Chinese and Indians). Bi-annually the character must succeed in various challenges, involving martial arts (MMA), chess, astrophysics, coding (e,g, Android or iOS app), swimming and applied. mathematics. His Black 'brethren' had long since moved or were forced out.

Currently struggling through a treatment (sci-fi), based on the recent California wildfires.

Anyway, am looking to do some scripts, voice work, grunt work, gopher, stunt (I can play a middle-aged assassin type or 'heavy').

Sorry for all that 'wind' .

Thanks for your indulgence! 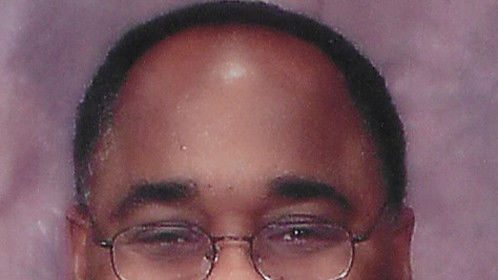