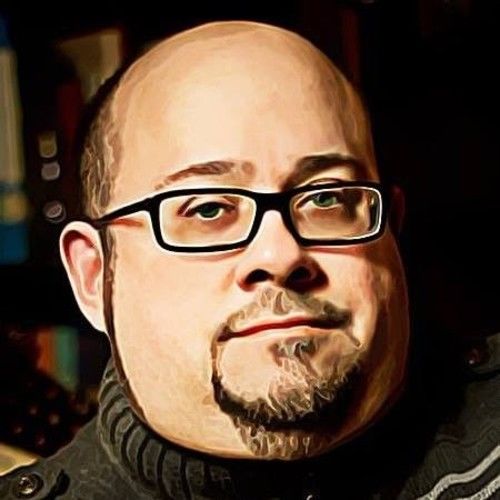 After finishing his studies at the University of Cincinnati in Ohio, where he obtained a master’s degree in “ roadcasting Production Media” and another in Theology, Comparative Religions, he returned to the country as a professor at the University of the Sacred Heart in the Faculty of Communications under the direction of the humanist, Miss Ethel Rios de Betancourt, PhD. In this university, he has been teaching undergraduate and graduate courses since 1986 for over 20 years. Now at 2018 Rafael is the Film Industry Academic Consultant at the Digital Cinematography BA Program CoordinatorOffice at Atlantic University College

Mediavilla has produced the morning show "Hoy 940" (WIPR - Channel 6 and 940 AM, TV and Radio simultaneously), the radio program "La Hora Mágica" by WKA AM and the informative segment for the television "El Momento Mágico" (Telemundo) - Channel 2). He also produced a short film based on the story “Tell
Tell Heart “ by Edgar Allan Poe for the BBC in the United Kingdom, a documentary on the Total Sun Eclipse of 1981, for Channel 6 (awarded by the JFK Foundation) and a Mother’s Day special, dramatic serie “Se aman paea siempre” for WAPA TV - Channel 4.

Rafael has been a student of renowned professor Robert McKee, author of the book “ tory" in Los Angeles, including advanced courses in genre, comedy and was also a student of Prof. David Freeman, Professor at the University of California and screenwriter of films such as the Matrix series, Sex & the City, and video games. His course "Beyond Structure" is well recognized in the American and European film industry.

He is currently presenting a film project for Nickelodeon aimed at the Latino market. He is also dedicated to promoting his project of a film trilogy based on biblical characters for several movie houses in the United States.

In Puerto Rico, Mediavilla, is president of Scene 51, a company dedicated to the creation of an educational platform for the development of cinema in Puerto Rico, together with a group of professionals, Mediavilla has designed a series of workshops on how to use cinema as a tool for teaching values, which was part of the seminars that were offered on the occasion of the celebration of the 20 anniversary of the New Day Educator for the newspaper El Nuevo Dia in the public schools of the island. Rafael Mediavilla has given a series of workshops on the Principles and Techniques for the Writing of the Film Screenplay for more than ten years and these form part of the platform for professional development of screenwriters in the Island, sponsored by the Film Commission of Puerto Rico. Also teaching courses of Cinema for the University of the Sacred Heart and student’s director thesis, for the Writing Script Master that the university offers in the graduate studies program.

Professor Mediavilla was a special invited guest at the First Congress of Cinema and Solidarity of the European Union in 2007 to give a lecture on the cinematographic projects of committed cinema that he produces held at
the International University Martínez Pelalyo in Valencia, Spain. Mediavilla has been the Executive Producer of film projects as Voces de Mujer and Voces de la Infancia. He is also the producer and responsible for the Creative Summit with Nickelodeon Event for producers and screenwriter that is held annually on the Island.

Rafael was a visiting professor to teach a screenwriting courses for the Certificate in Film Program offered by the University of Puerto Rico, Mayagüez Campus (RUM) in 2009. He was “ irect Study Advisor" of the graduate program of the Academy of Art University in San Francisco in California (non-presential course via internet) in addition to fulfilling its academic commitments at the Universidad del Sagrado Corazón in Puerto Rico. Rafael Mediavilla is founder and the Executive Director of the LUCAS Fantastic Film Fest formerly “Puerto Rico Horror Film Fest”, the first genre festival in the Caribbean that belongs to the Alliance of Latin American Fantastic Festivals.

Mediavilla in its management and commitment to quality and the work of the well-told stories has been appointed member of four advisory boards to the selection of projects that are granted production funds from the Cinematographic Fund of the Puerto Rico Film Corporation. At the same time he has been selected for two consecutive years as an Story-Analyst of the projects submitted to the call for co-production of the prestigious organization Ibermedia, which is dedicated to financially support film projects in 17 Ibero-American countries.

Rafael Mediavilla is founder of the initiative for the platform and training of Screenwriters on the Island, “Laboratorio de Guiones”. The laboratory is a creative space that encourages the development of ideas towards the purpose of creating a screenplay that contains a well-told story. A laboratory that explores the narrative possibilities for a successful movie. A centerof formation of screenwriters who develop in an artistic way a creative content from of the exploration of ideas. In the “Laboratorio de Guiones" Five feature film scripts have already been developed, three of which are: one filmed in post-production, two in pre-production and two are financially approved waiting for their pre-production. The laboratory has been founded for three years and Mediavilla is planning to expand it and develop its scope to Latin America Film Markets. 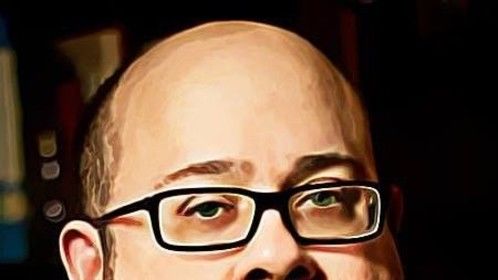 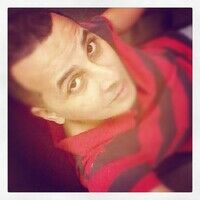 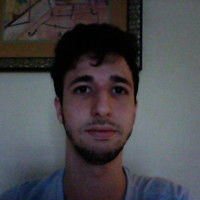 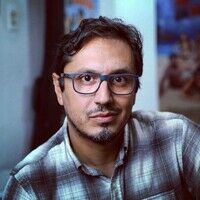 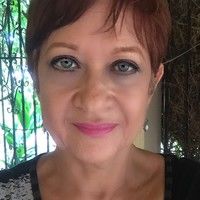 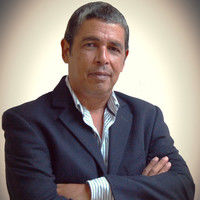