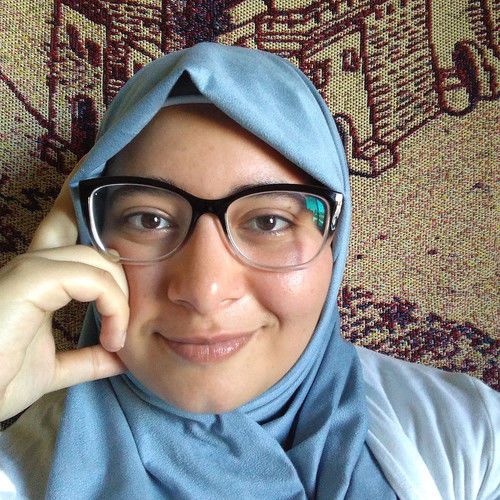 Forever in love and obsessed with film. I can talk for hours about a single film and that slowly progressed into me dedicating the hours to work on film.

Looking to change the face of the Muslim in film, hopefully adding a complexity, depth, and diversity that is generally not seen in your everyday film.

B.A. in Theatre, Film, and Digital Production from University of California, Riverside. 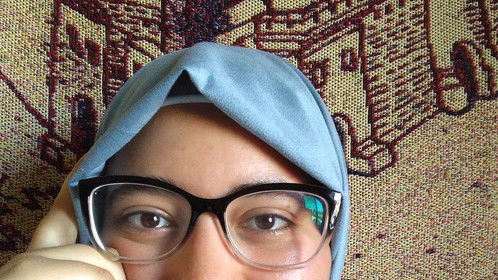 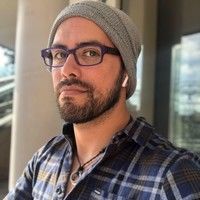