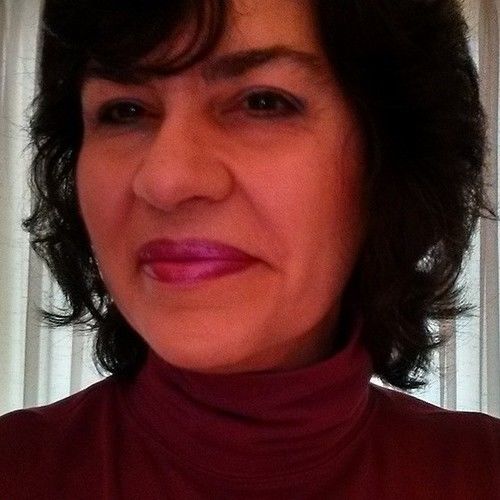 Graduated with a B.S. in Biochemistry and a B.A. in British and American Literature from UMCP and a B.F.A. in film/tv directing from the School of Visual Arts in NYC. My thesis film about the Triangle Fire in 1911 won the best Alumni award and a finishing fund from New York Women in Film and TV. Recently, I shot a short about the Freddie Gray riots. I plan on shooting two features on the riots and a mystery thriller in the Washington, DC, and Baltimore area next year. 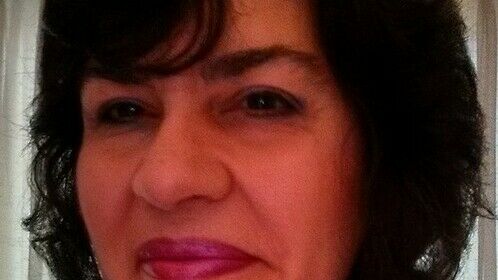