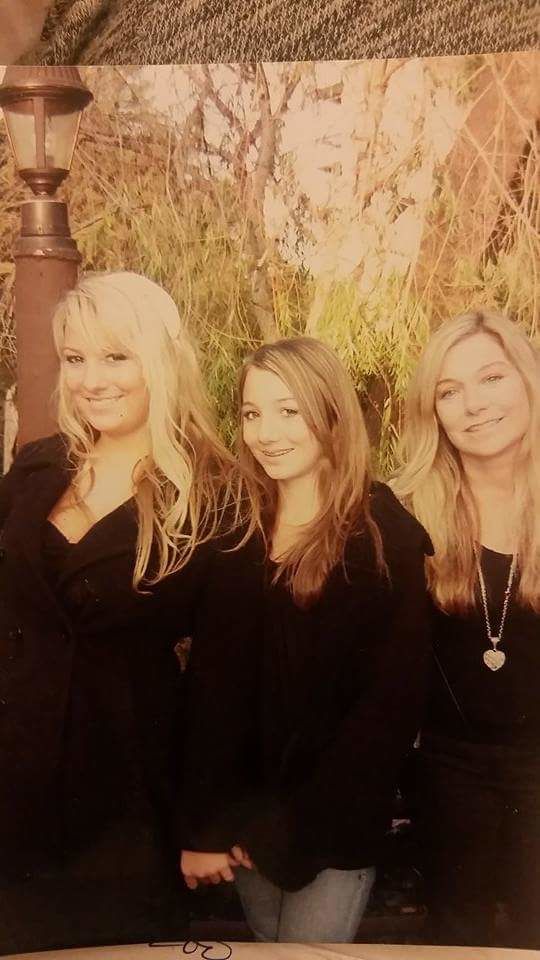 LOGLINE: A mother’s devotion and determination heightens her psychic ability to save her daughters.

SYNOPSIS: The psychic mothers world collapses by stalkers who spy at the single mom and lovely daughters home on River Farm Drive and she figures out how the run slavery internationally to save her daughters lives. She does Angel Board readings and find out they are being framed and sold to slavery in the summer of 2008, a mom sober since 1985, a family Realtor with no enemies is shocked by stalkers and lies about her by predators trying to adopt her two lovely teenagers to sell them to slavery, a Ballerina actress and a hunter jumper sober teen, the mom tells the whole world by channel writing by her many guides and mind reads the spies who do this. She tells the whole world for four years and no one tells her a word of the danger, a thousand frame her to murder her daughters and her and she;s always alone reporting crime tips.

By Nancy Gail Fox aka Fox-Taylor