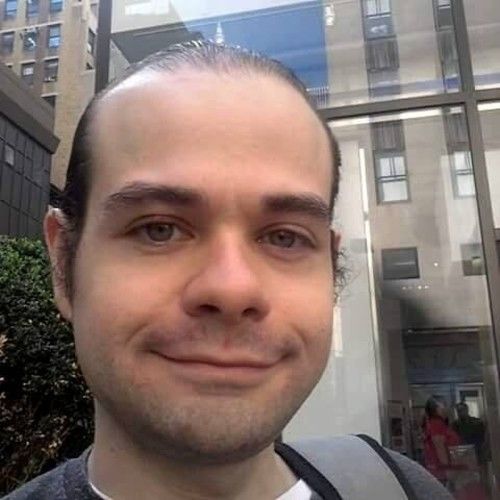 Native New Yorker with an artistic flair for fresh original ventures in the world of Cinematography. Originally I followed a passion for Journalism for 18+ years where my area of concentration was Digital Journalism. In 2012, I left the industry to focus on my true calling which was the film and television industry. Since then I graduated from BMCC with an Associates in Video Arts & Technology. Currently working on independent projects of my own which Include Night of the Living Dead: Willard's End & Terrifying Tales Vol. 1. I am always looking to get attached to others projects, those who share a similar passion and true love for the art of film. 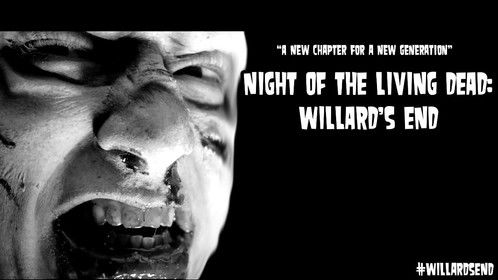 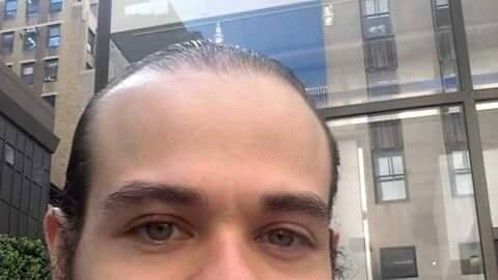 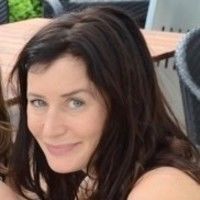 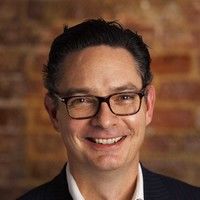 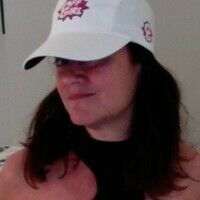 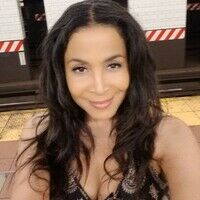 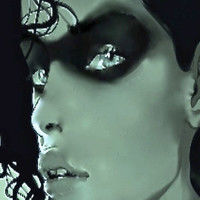 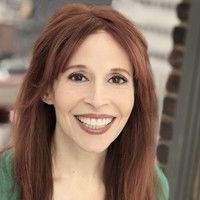 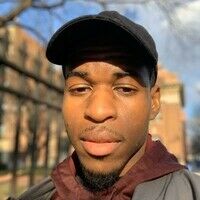 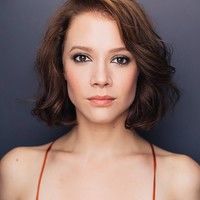