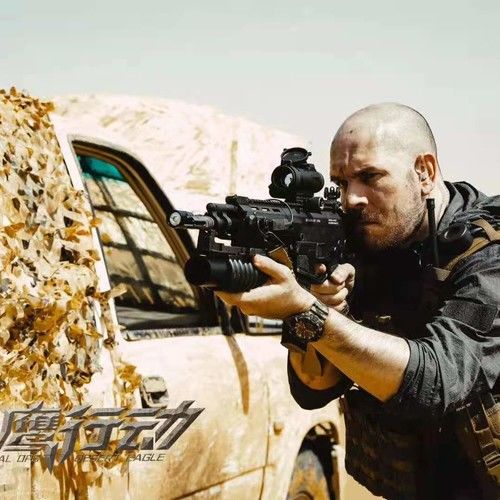 
Acting
Together I've worked on around seventy productions; from 2013 in lead and recurring roles for film and TV.

In 2017 I played my first 1st starring role for cinema, which had an international release across China and India in Dec 2018; the film is called "First Time."

A few TV series achieved number-one-series of the year in China, such as; "Special Forces Anti Terror" 2017, and "Peace Keeping Infantry Battalion," 2018, which gained one-billion views during its first two weeks. I played the lead villain Kabba / Jessie for approx one-hundred scenes over fourteen episodes, and Colonel Victor for about five episodes.

One of my favourite roles was the hero Captain Aik, in the TV series "Attack Force" for around eighty scenes over twelve episodes, and also Henry for five or so episodes for the series "Detective Kechen." Another pick was playing Master Phillip for several episodes in the Hong Kong martial arts series "Duel at the Supreme Gate."

In 2014 I had my first TV leading role for the series "Kejairen"; at that time was the highest budgeted TV series in China. I played the villain, commander Tom for around one-hundred scenes over approx fourteen episodes.

Directing & Screenwriting
2013 I directed, and screen wrote a few shorts that were shown on China's main TV film CCTV 6, plus 1 & 8; having reached top-ten position from seventy-thousand entrants, then directed a Chinese feature in 2016 "Master Mi-Zun."


Featured
2015 I held the opening speech for the Rain Dance film festival for China's first Rain Dance festival and was featured in several national Chinese newspapers such as; "Fenghuang News."


Stunts
I enjoy doing stunt work and spent a five months with the Jackie Chan stunt team in 2014, and two months 2020/21. I specialise in combat from unarmed fighting to swords and firearms, holding the equivalent of a 7th degree black belt with advanced weapons handling (firearms). My stunt work includes Hollywood, British, and Chinese productions such as; "Outcast" and Jackie Chan's "Dragon Blade."

Adding me
Introduce yourself. 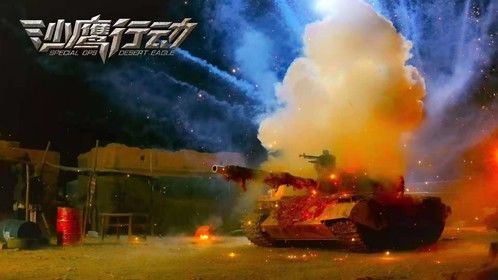 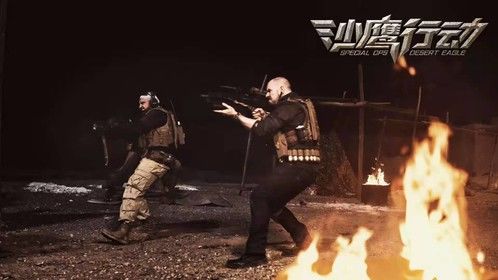 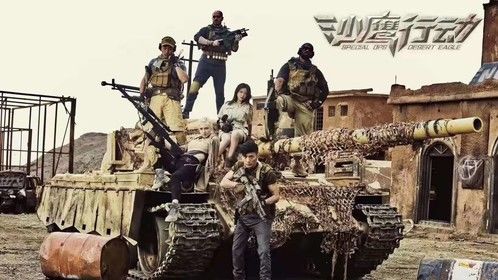 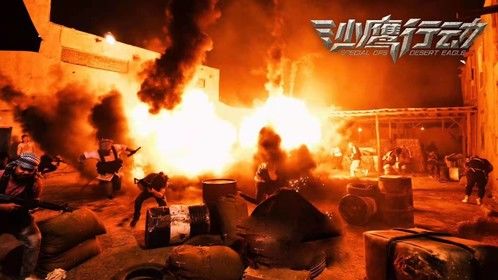