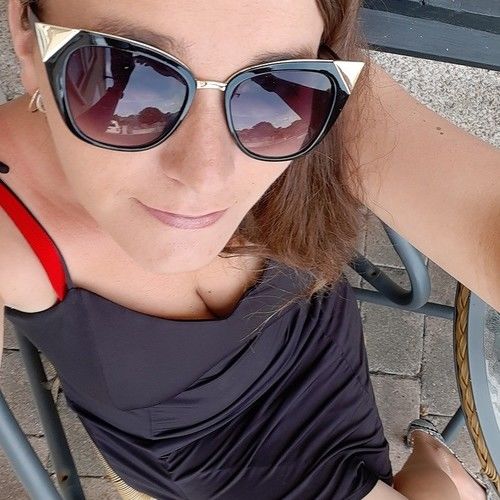 Hello to everyone here, I am really delighted to be here in this community of the best people in the world. It means really much to me. I respect all of your work. Thank you ❤️Something about me. I am Petra, 32 years old, originally from Czech Republic but now I live 13 years in England and have four children. Little bit from past. I had parents alcoholics, from my six years I take care about my younger siblings. Especially when they’ve been drunk so I was for them like second mum.Parents they beat us very often, we lived without electricity, water and most of days we didn't had food. In my early age I go through many bad situations like a mother tried suicide three times. I was bullied in school because we've been poor. Father often fights with our grandma oe uncle when he was drunk... But I was always big dreamer and my favour actor,director is Ben Affleck. He is my hero whole my life. Wish to say him hugeee thank you for everything but is not possible. I had from my seven dream to be screenwriter or actress like him Ben Affleck. From my twelve social services took us to the children home and I found hidden talent for writing, drama ( I played in Theatre for young people for three years) I was director of one magazine for children homes over all our country and had some interviews with our celebrities. Then I was in early age pregnant, everything happen so quick I get married but after few months after wedding I found my husband was liar, he doesn’t care about us and I found papers from court so he was guilty for sexual abuse of little girl. I was shocked I get divorced with him. After few months I met with my partner and we moved to England. We are together eleven years until now. Now in my 30 I decided to write script about my childhood. I doing some online courses. I am really happy to be here and take a some tips from proffesional people like all of you. Thank you. Have a beautiful evening. 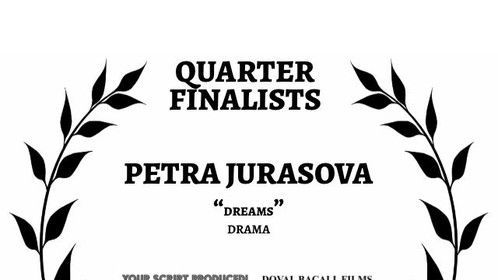 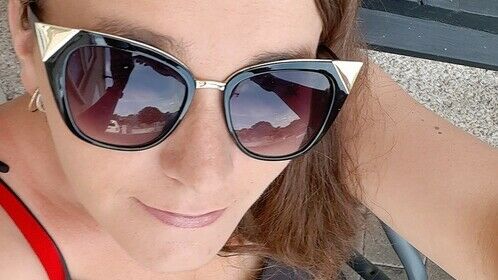 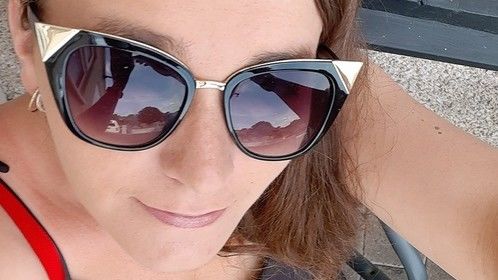 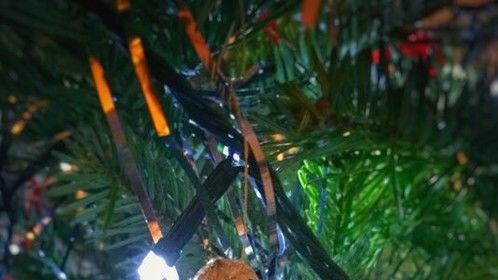