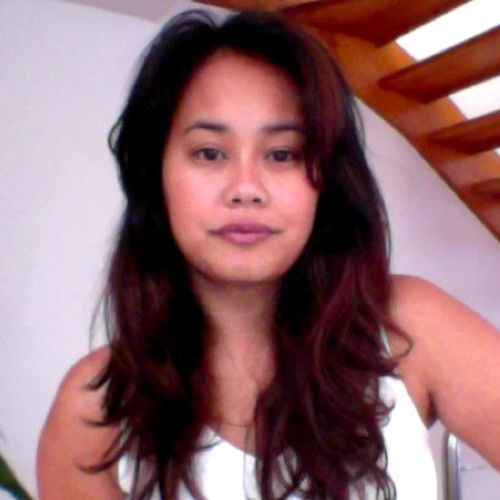 Diorella is an Australian Writer, Director and Producer based in Melbourne. A Film and TV graduate from the prestigious Victorian College of the Arts she is best known as the Writer and Director of the short film Happy Melancholy (2014) which premiered at the Cannes Film Festival: Short Film Corner in May 2014. 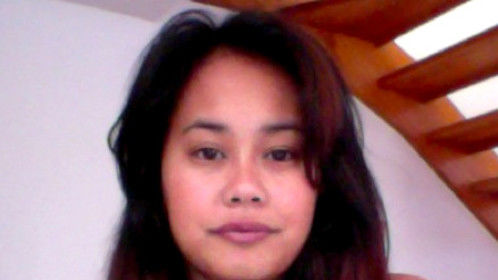