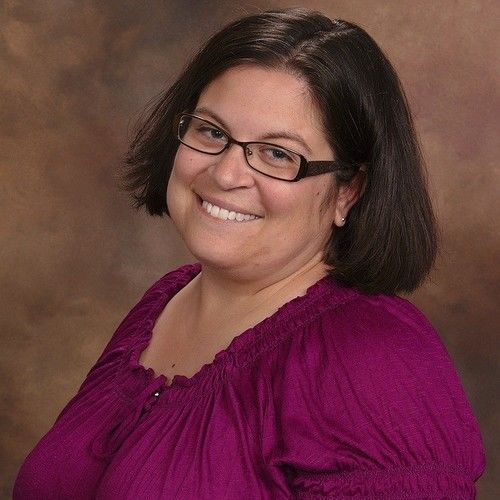 Beth Dodson is a screenwriter, creative consultant, and college professor who recently earned her MFA in Writing for the Screen and Television at USC.

Beth recently completed a TV pilot called "Partial", an hour long drama set in an outpatient psychiatric hospital that follows a kind-hearted but inexperienced social work intern as she helps people struggling with mental illness reintegrate into their communities.

Her short film, "She is Me," finished principle photography in December. It is currently in post-production with a projected release date of March 15, 2019.

A native of Philadelphia, Beth is an avid Eagles fan and Wawa-holic. She loves board games and her mom. 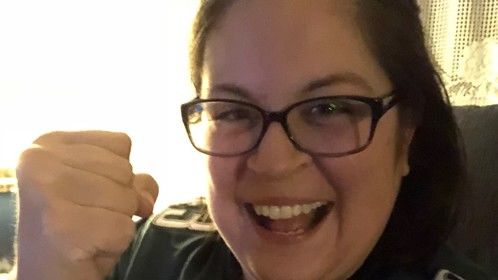 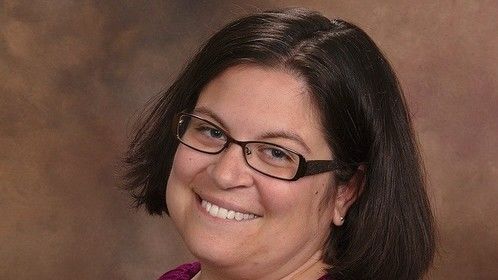 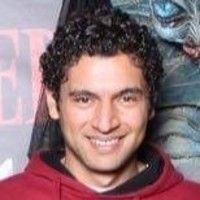