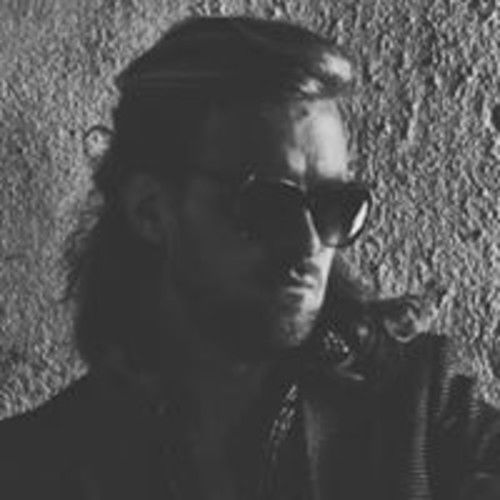 Johan Bring has made film and music since early 2000. He makes everything from idea, script, filming, post production and music. The customers has been such as MTV, Warner, Sony, GB to Atlas Copco. He has also made feature and fashion films such as Tartarus screened at Fotografiska Museet in Stockholm. There has been several articles about him and his work has been published in magazines rangeing from Rolling Stone, Cap & Design to iDN. Except film he also produce and perform music in bands like STYGG, Professor Johan Bring, The State Of Floral Beings and Club Of Droids and has produced music for commerials to customers like Nike. 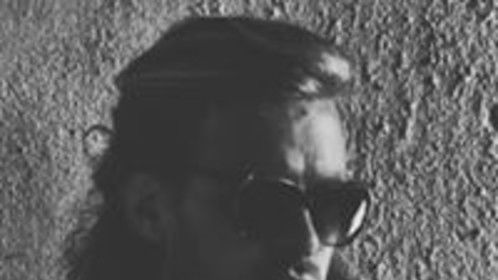