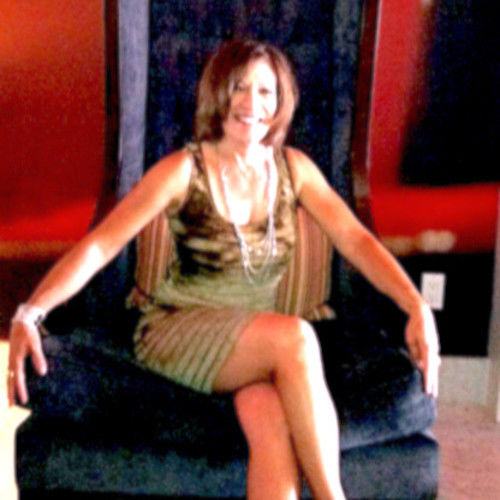 Donna Masotto was born into an Italian-American family in the Sixties. As the middle child of eleven children, she became the consummate observer of human behavior; and hence, the family historian. Her writing is influenced by seeing first hand how the mafia infiltrated the lives of her family in Brooklyn, NY. Sure, she has a mafia connection, it sounds something like, "so-and-so was in so-and-so's wedding," that kind of thing, but it's far from a topic she'd be inclined to boast about. Ms. Masotto's viewpoint of the mafia is real, raw, and dirty, yet, true and bold. Her perspective provides readers an insider's view of life within the mafia that has never been told before. Crime isn't glamorized in her work--truth is.

Donna holds a Bachelor's Degree in Religious Studies and Human Services from California State University, Fullerton. She loves to research existential philosophy and the works of Thomas Merton, C.S. Lewis, and Viktor Frankl. She is a substitute teacher for San Diego Unified School District and for SD Diocesan schools. 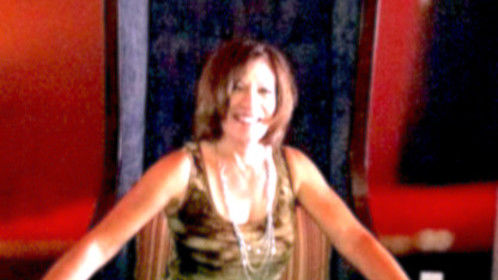