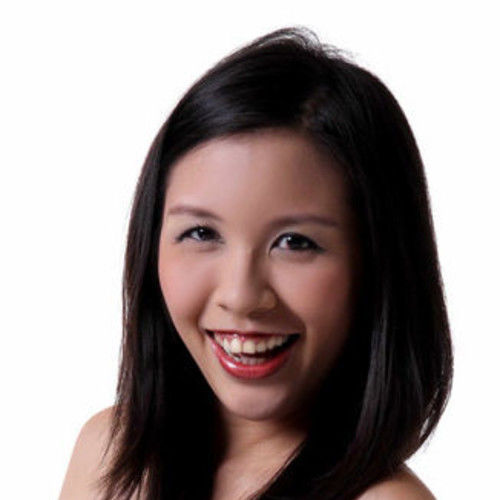 Back in 2006, she was inspired by a stand-up comedy ("Broadway Beng"), and went on to build a foundation in Theatre Arts at Lasalle College. After that, she went on to work as an actress in TV dramas, Corporate Videos, Short Films, Feature Films, TVCs & Stage Shows. Laura has also worked as a Voiceover Artist, Model & Host.

As a newbie, she was cast as the Lead ('Alex Fu') in the 32-minute film "Cubik", Official Selection at six International Film Festivals in the USA & Singapore. It also picked up a Grand Remi Award - Best of Fest (Short Film) at the Houston Worldfest 2010, the same award which George Lucas & Steven Spielberg picked up early in their careers.

Always ready to test the boundaries & find new ground, she also started to work behind the scenes as a Producer in 2010. She now owns Word Films - a production company dedicated to producing films & other projects.