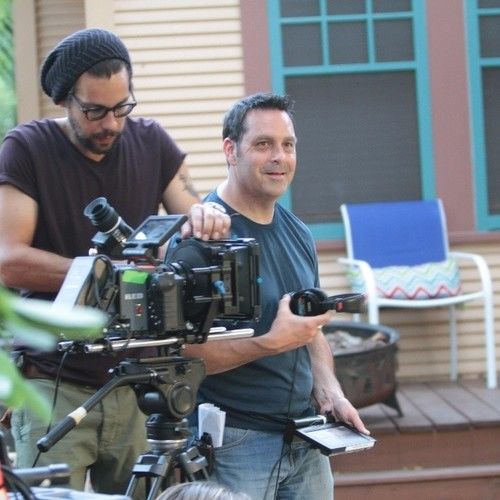 R. Scott Leisk is an award winning American film director and screenwriter. Scott was born in Florida but grew up in Houston, Texas. He has always had an affinity towards movies and played around with his parents' Super 8 camera as a child making home movies. He graduated from the University of Texas at Austin with a BS in Radio, TV, Film (RTF). While attending college he was fascinated and inspired to become a filmmaker after studying the films of the great French and Italian filmmakers of the 1960s. It was then that he saw the potential of film beyond just entertainment but as an art form.

He wrote and directed the dramatic short film entitled 'Last Night I Fell Again'. The film garnered enthusiastic reviews for its interesting take on a relationship and praise for its visual style. He has written multiple screenplays that are in various stages of development and investment.

His latest movie, 'Mahogany Sunrise' is a stylistic lovers on the run tale with themes greed, chance encounters and doing what you are meant to in life. Mahogany Sunrise won a Platinum REMI award in the Action/Adventure category at the 47th annual WorldFest Houston International Film Festival.

'Mahogany Sunrise' (retitled Gang Money Run) will be distributed starting in May 2015 with a RedBox relase. 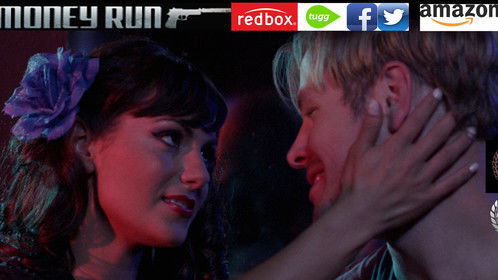 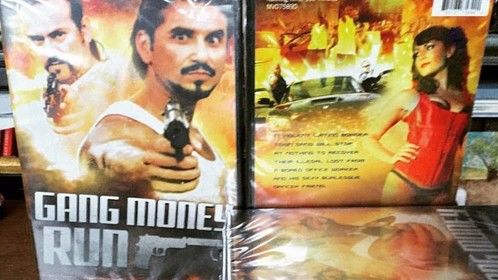 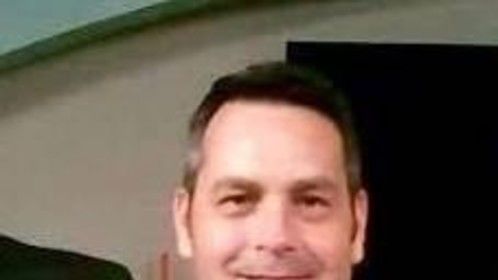 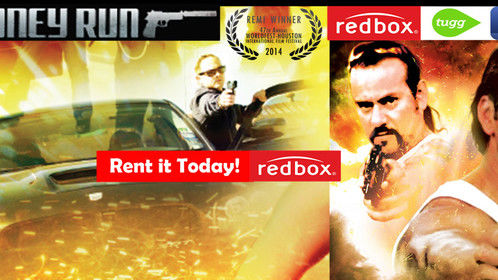 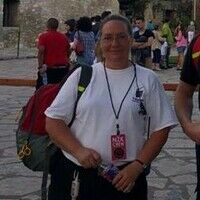