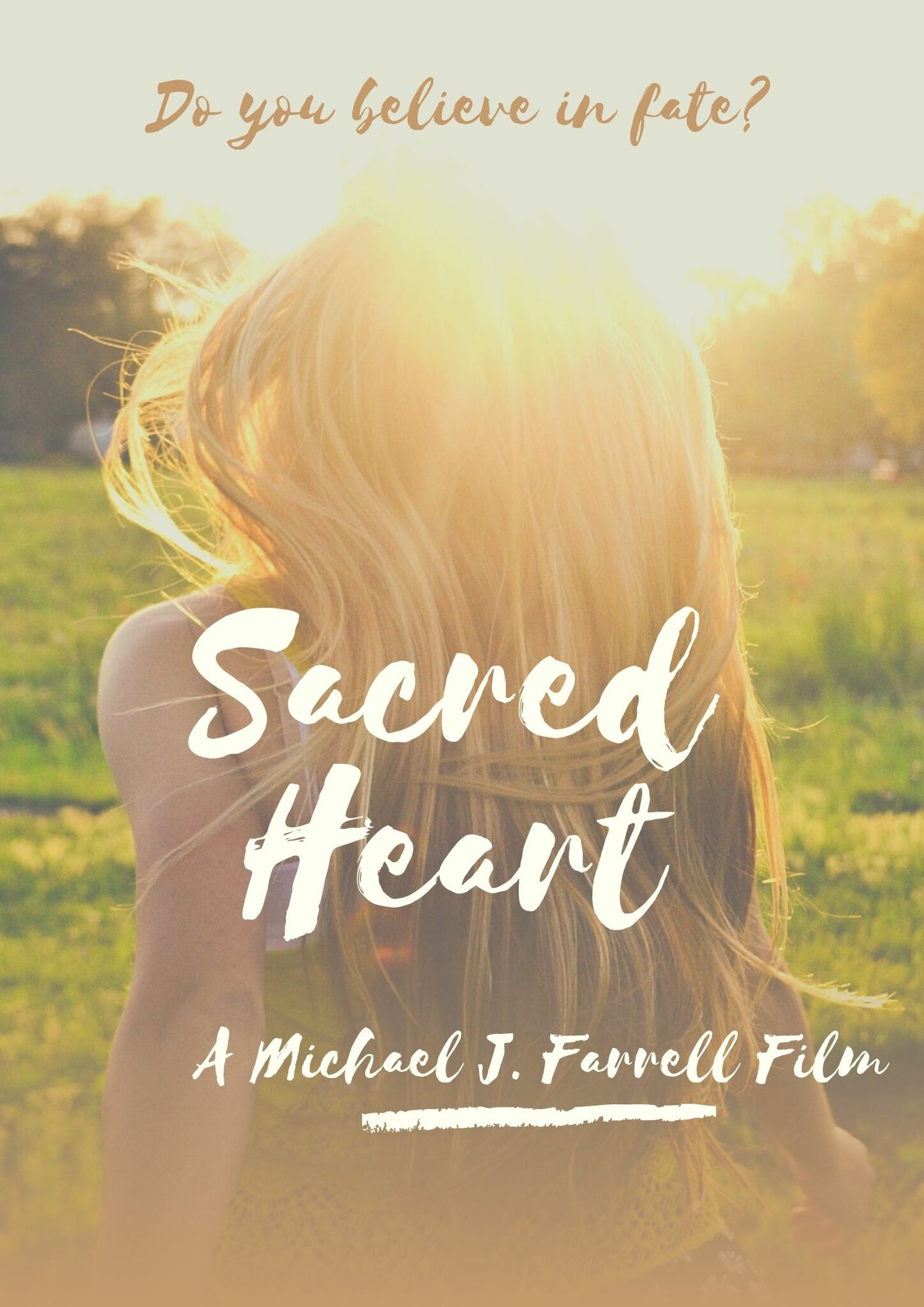 A jaded journalist is sent on an assignment that almost drives him to suicide; but by a twist of fate he learns to cherish his life again.

There was a time when Will, a thirty-something travel photographer, loved his job: the adventure of travelling the world, experiencing new places, meeting new people...

But since falling for – and being jilted by – a mysterious woman during a shoot in Barcelona, he has lost his enthusiasm for his profession and for his life. Jaded, cynical and alone, his only solace is found at the bottom of a bottle of whiskey.

Will is sent on a follow-up shoot to Barcelona. Here he meets Cate, who is on holiday in the capital city with her younger sister, Sam.

Cate is drawn to Barcelona by a worn-out photograph of the Temple of the Sacred Heart of Jesus that she acquired from a second-hand shop back home.

Despite her romanticized connection to the photograph, Cate is painfully pedantic and a killjoy in the eyes of her fun-loving and carefree sister.

By chance, Will and Cate meet at the Temple where it transpires that he took Cate’s treasured photograph, and the two are bonded by this happenstance.

For Will, the photograph is nothing but a remnant of the past; but for Cate, it represents an experience not yet lived:

‘How strange,’ she says to Will, ‘that your unwanted memory of the past is also my dream for the future!’

The Temple itself represents a liminal space where past meets present, where negative meets positive, and where seeming opposites are reconciled.

Both Will and Cate undergo a transformation: Cate learns to relinquish her romanticized view of the future and to live for the moment, and Will learns to let go of his past and to cherish his life again.