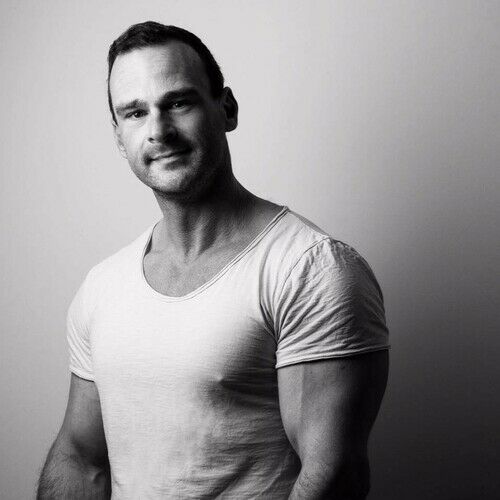 I am a screenplay writer, novelist, occasional poet and aspiring film director based in the United Kingdom.

I completed my PhD in English Literature in 2010 from the University of Oxford and my first book was published in 2014. Previous to that I studied for a Bachelor’s Degree in English and a Master’s Degree in Film Studies.

I write high-concept, highly-marketable movies within the genres of drama, thriller, and sci-fi.

I have a penchant for the supernatural, exploring the liminal space between the magical and the real. My work centres on the themes of morality, memory, and transience.

Outside of writing I am a certified Life Coach and University Lecturer. I also dabble on the electric guitar. 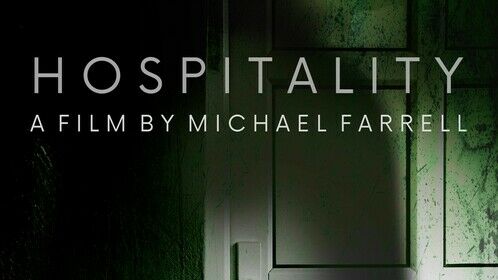 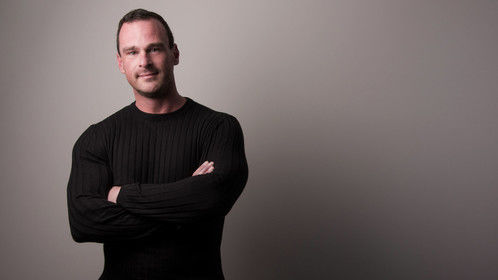 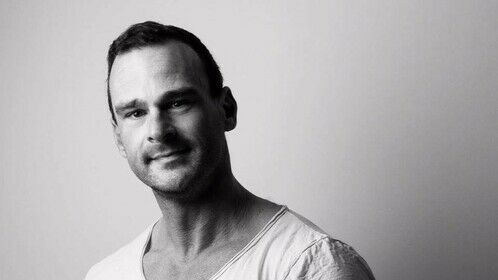