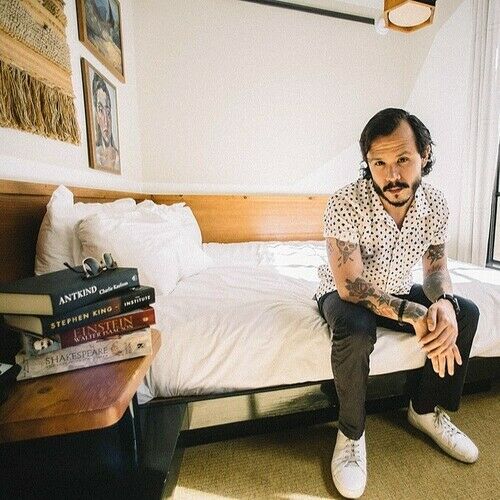 After working with Grammy-award winning, and platinum-selling, recording artists in the music business (including some of his heroes), Michael realized something…

He left, and got a “normal job” and quickly found out he hated that, too.

For years he struggled to make money on the side as a writer so he could quit. He finally did, and left to work with one of the most sought after copywriting agencies in the online business world.

There, he regularly works with 6-to-8-figure entrepreneurs to help them scale their businesses.

He spends his free time pursuing screenwriting, making films, and traveling the world taking pictures. Because of this, his entrepreneur friends dubbed him “The Most Interesting Copywriter In The World” (though he still has a hard time accepting this moniker).

He's also been featured as a case study in the Harvard Business Review, published in the The Huffington Post, banned from writing for Buzzfeed (long story), featured as an expert in NY Mag's The Cut, Fast Company, The Wall Street Journal, and more. 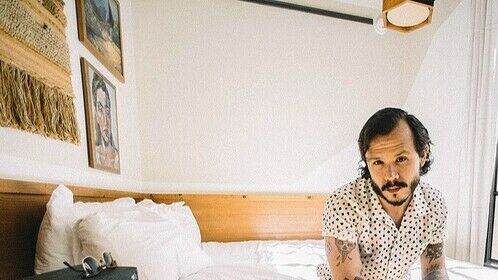