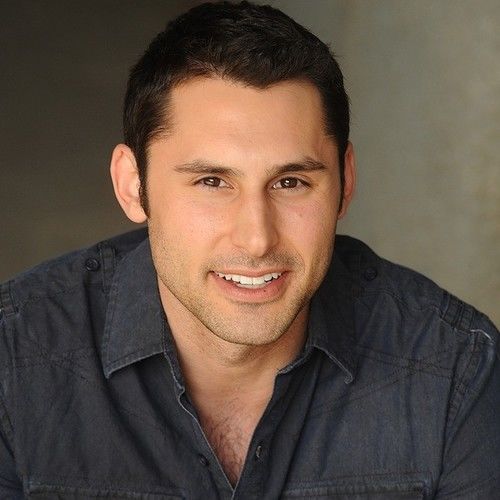 Via FilmsDirector, Line Producer and Producer

In 2017 Brandon worked on two Vimeo staff Picks, the documentary My America and the short film Ugh, the latter was also accepted to the Tribeca Film FestiVal. Brandon was a finalist in the 2017 Sundance Institute Creative Producing Lab and Fellowship. He's been working in the entertainment industry since 2006 and has been involved in every facet of production, but almost solely involved in production on over 50 jobs the last two years. In 2013 his short film an extraordinary day was screened at Hollyshorts International Film Festival and subsequently sold to ShortsHD for international distribution. Brandon has been all over the world, living in Israel from 2014-2015 where he began directing commercials and his independent work was screened at an art exhibition in Jerusalem, Israel. 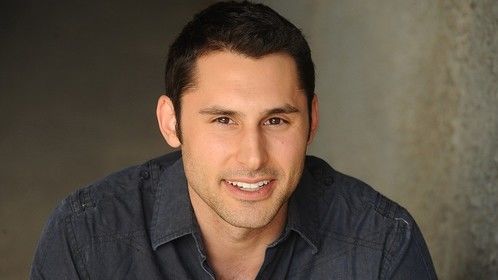