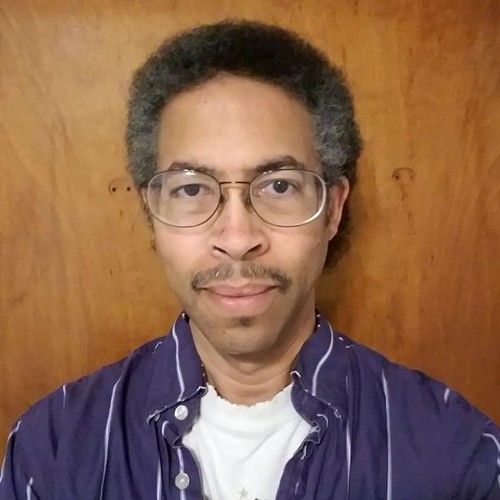 When I performed in my first play and wrote my first script in 4th grade, I began to realize that creative pursuits were my interest and passion. In 2014, having explored the standard working world, taking my considerable experience in radio production, library/customer service and administrative/office support as a starting point, I have launched my creative energies into script writing for screen and stage, film and television production as a dominant career path.

Possessing a 2018 Associates degree from Bellevue College in Film, I am:
* developing scripts for film, television, stage, radio, broadcast and Internet media.
* performing as a Script Supervisor and Production Assistant for film productions.
* performing as a voice talent and actor for film, television, stage and other media productions.
* gaining experience directing stage plays and producing film shorts.

It is my strong desire to bring my talents in writing, production, performing, library research and administrative/office support toward employment directly within, or in support of, the entertainment industry. 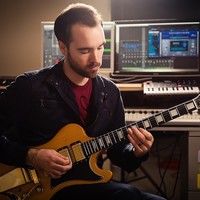 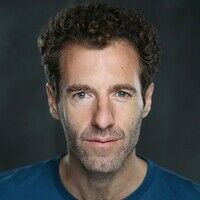