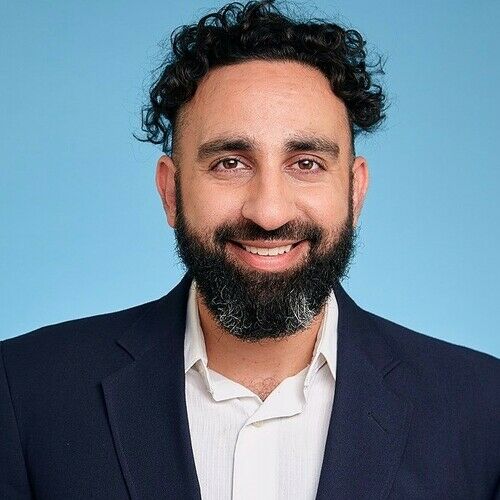 VP at 3BPDirector, Producer and Screenwriter

DENA DARVISH DERAKHSHAN is an Iranian-American writer, director, and producer. Born and raised in Oklahoma City, his need to make movies pulled him to California in the early 2000s. While starting his production company, he worked in sales and business development in the multimedia field. He directed Homeless Pride and BLACKENED, which played in Los Angeles at the Flicker Film Festival. His film Skater Girls, a co-production with Lone Bird Productions, was awarded at the first annual Red Rock Film Festival. He is executive producer for the horror film Little Reaper, 12 Months, and Panomundo, which have gained distribution rights around the world including Amazon Prime and Cannes Film Festival, and awarded at numerous festivals around the world.

Unique traits: Contact me directly for work for hire or hiring opportunities.: 323.207.5869 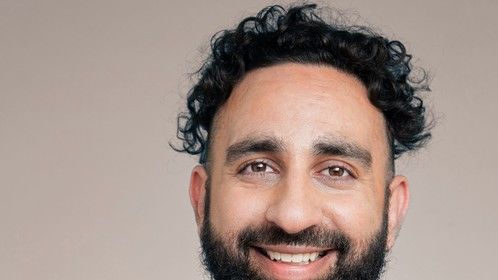 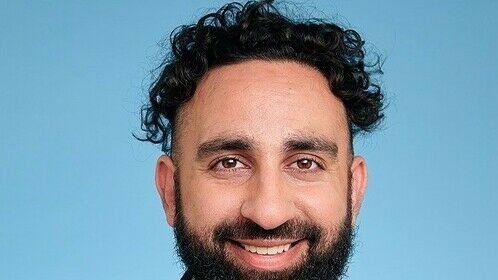 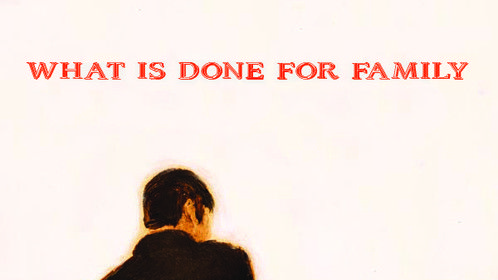