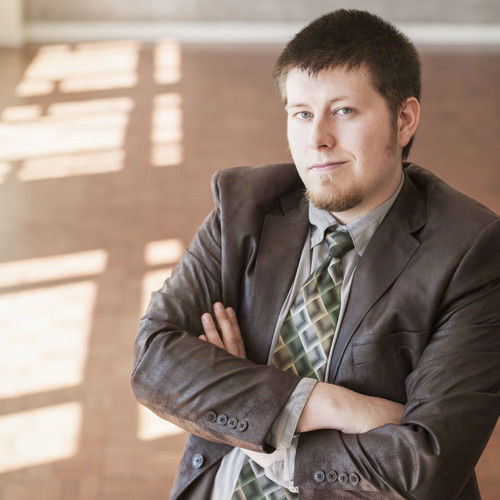 I've been making films since I was 8 years old and borrowed my grandma's camcorder. I studied broadcast technology and theater in high school and college. I've produced over 50 shorts, features, commercials, music videos, as well as training videos for nationwide corporations. I've won 10 awards at film festivals internationally. In 2012 I started Chuverdragon Entertainment, with the goal of creating well produced, character-driven, motion pictures, and television programs. The films I would consider influences as a director are Jurassic Park, Tremors (1& 2), Godzilla (1954, 1984), Gremlin's 2, and Alien. (Why yes, I am a bit eccentric thanks for noticing.)