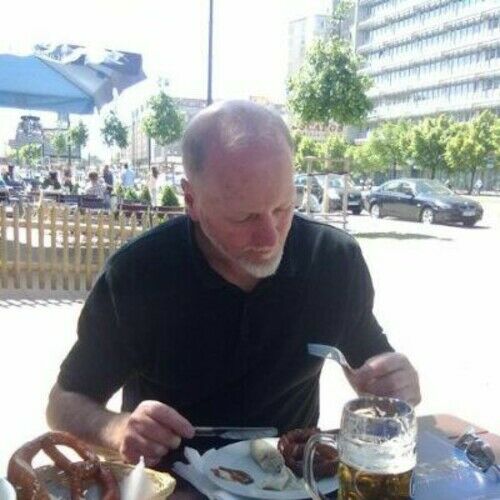 Screenplays:
Drava/Cossack - nominated for best original screenplay at the London international Festival of Film, 2013; winner of the West Field Screenplay Award, 2015. Winner of the Best Original Screenplay Award, Moscow Indie Screenplay festival, 2018.
The Partner, Science Fiction.
The Guitar Maker - Short, flamenco fairy-tale nominated finalist at this year's Rebel Seed Film & Script Showcase. Now in production as 'The Portuguese Guitar'.
Manifest - finalist at the 13 Horror Film Festival.
the Cage - finalist at the 13 Horror Film Festival.
Lots of other nominations and several other scripts in progress. The (Last) Cossack is being well-received on the festival circuit and continues to gain nominations both in the US and overseas.