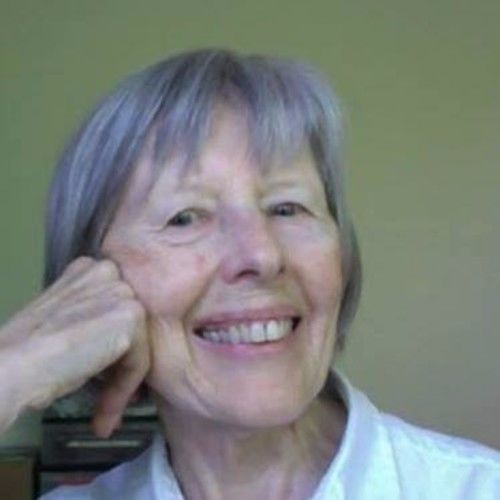 I feel as though I’ve lived many lives in this one lifetime. Inspired to become an actress at age 6, deciding at 14 that I would move to NYC when I was 18. I experienced the golden age of Broadway, the exhilaration of summer stock, and the birth of off-broadway. I turned to writing plays and bummed around Europe typewriter in hand. I returned a year later to betting bit by the filmmaking bug. Inspired by Jean Luc-Godard, my first film, a short was featured at the very first MOMA new directors showing.
Later, I joined forces with a Native American/Latino filmmaker to teach inner city kids filmmaking and political films with Sand Francisco Newsreel. I edited and co-produced The Earth is Our Mother, a documentary of the Pitt River Indians. More recently I returned to acting In San Francisco films, doing Voice over and following my screenwriting passion. 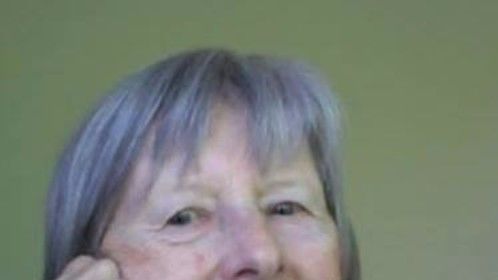