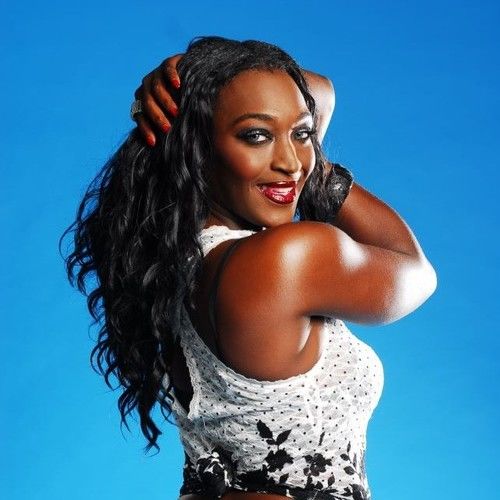 SHADAWN CASHAYE HOUSTON, was originally born in Jamaica Queens, New York.
This Atlanta Base Beauty, started as a young songstress, performing her first performance at "Hardee's 25th Anniversary in Orlando Florida, in attendance she met Chubby Checker, Maria & Arnold Schwarzenegger and many more reputable celebrities.
Not only has Ms. Houston experience the entertain Industry as a singer and former Co-Editor & Chief , which includes the Media, Press and Public Relations for Fashion, Television and all facets of the Production. She not only Celebrity Talent,Producers, Management, Attorneys and celebrity contacts such as "Rick Ross, John Stinger, Grand Hustle Keisha Cole's Producers and Cliff Lavette with La Face Records which include Artist development for new talent, but she also has 13 years experience as a corporate liaison for the Top 500 companies, such as MCI World Com, AT&T and Nation World Wide Credit Agency for over 13 year

Ms. Houston not only performed, managed million dollar corporate events, and conducted music artist development, she had a successful career and modeled for photographers all over the world, such as Shinobi Urban Mainstream Magazine, Life Photos and La'She Magazine.

Once married to the Love of her Life "Desmond" (Def Jam Records) & the Love of her wonderful children, Shadawn knew exactly where she wanted to utilize her creative talents, time and love of children to and that's when 'INDIKIDS MAGAZINE was Born, January 11, 2011.

Mrs. Houston, specializing with her digital editing staff to try and offer something a little different each time. She personally conducted interview with some of the more influential figures in all areas. And Indikid's magazine Never missed a publishing deadline! 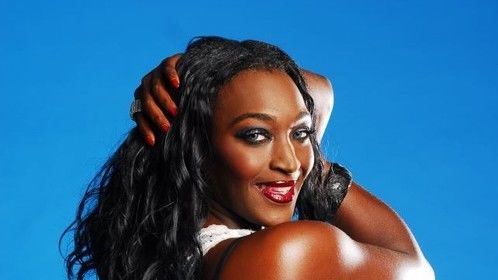