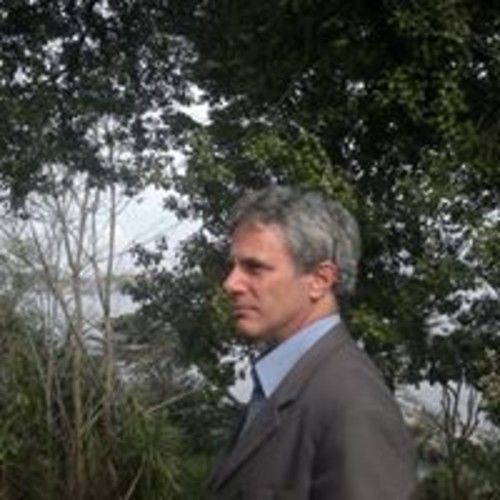 Originally a Wall Street attorney, I ate the bad pizza and found myself in interesting Middle Eastern and Central Asian locales where the clock has stood still and they don't know the meaning of pepperoni (no one has yet removed my fingernails with a pliers). Still coughing up that bad pizza in the middle of the night, I distract myself by writing screenplays, one of which recently made it into the semi-finals of a well-known competition. Also appear in occasional commercials ("Has anyone ever told you that you look like..."). 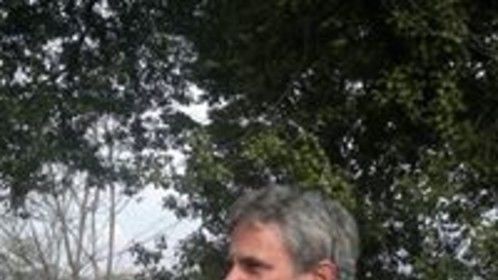