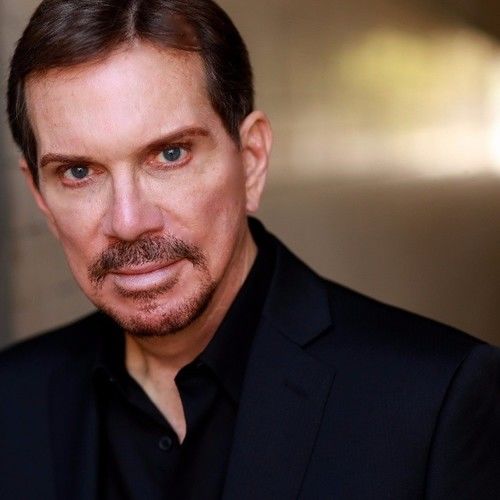 After touring internationally and domestically, and eventually co-creating a project that garnered an Academy Award nomination and won the Jury Prize at the Cannes Film Festival, James ended-up in New York City, where he had the great pleasure of studying acting with Uta Hagen and Carol Rosenfeld at HB Studio.

Returning to the West Coast, he focused on regional theatre and further studies at ACT and the Meisner Technique Studio, eventually coming full circle to his hometown, Los Angeles, where he's currently navigating the exciting and challenging world of film and television.

Unique traits: Rock solid reliability... As Woody Allen said: "80% of success is showing up." Also the ability to behave truthfully under imaginary circumstances.. 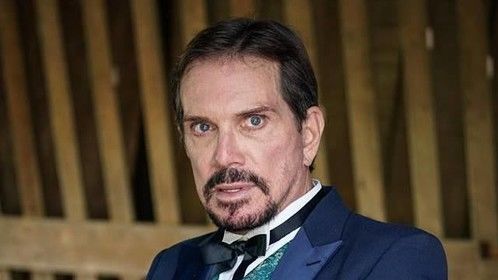 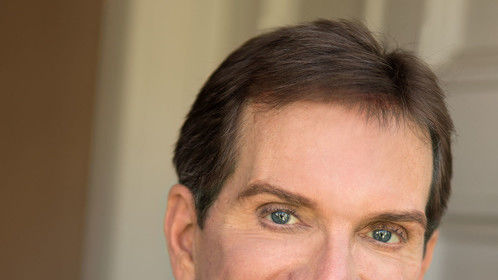 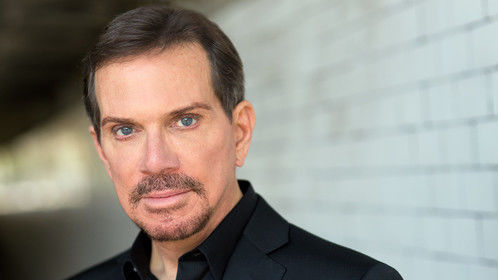 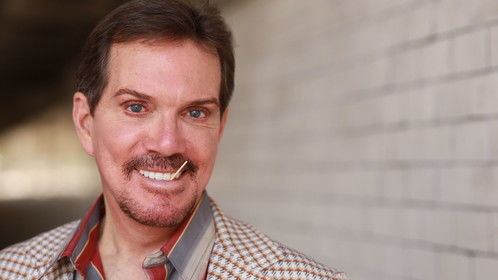