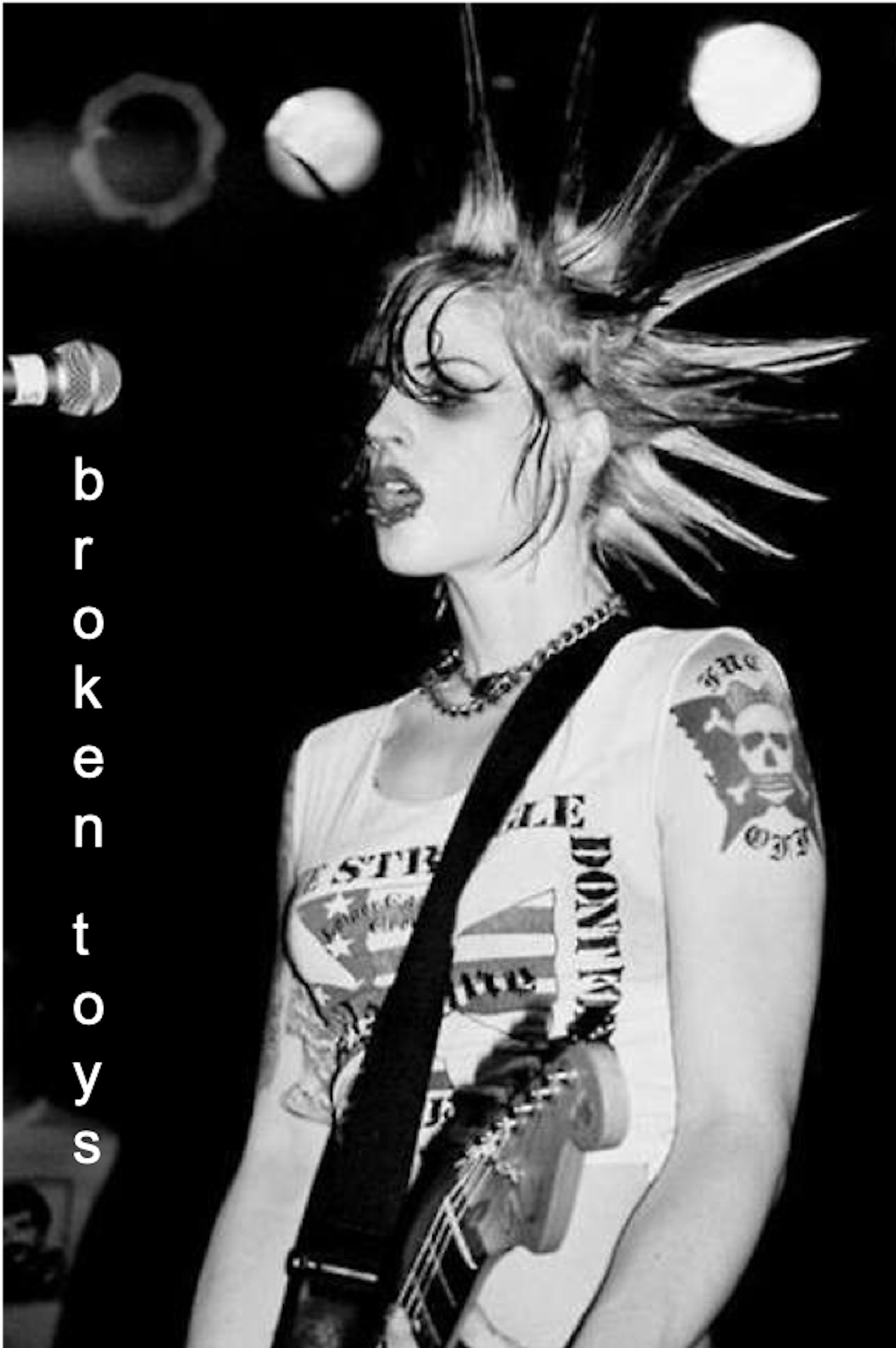 A young band going viral within the underground music scene travels cross-country on a psychotic tour. All the clues point to a budding successful young female singer with a dark past to be the suspect of a serial murder spree as she tours the United States with her dysfunctional band...

We open in with notorious biker gang leader, Matt Beck, visiting his young wife, Marianne Paige, a committed patient at a psychiatric facility.

Matt tells Marianne he loves her and has come to take their new baby, Monica, home. Marianne mentally snaps upon learning she is not going home with them...

We move to present day, Chicago. Marianne and Matt’s now grown daughter, Monica, 23, with the stage name “Mink,” is a volatile singer with psychological issues who fronts her underground viral punk band, the “Broken Toys."

The band has been on the road for a couple grueling months, having played forty gigs; they’re an exhausted and pissed off touring punk band. Their usual anarchistic behavior has degenerated into an extreme state of nihilistic decadence with regard to their language, sex and violence. At this point they don’t give a fuck about anyone or anything. They just want to finish the tour and get off the road.

Mink, in her schizophrenic state, believes that she had previously helped her “sister,” Monica escape her tortured life at age 14 after Monica was brutally raped by one of Matt’s biker-gangster associates. Mink did not help Monica escape; Monica’s personality split during the rape and Mink’s personality became dominant.

The band travels to three shows: Kansas, Denver and Phoenix. Mink’s mental state is rapidly deteriorating; she’s starting to crack; she hallucinates visions of her psychotic mother, Marianne; she might be serially killing random men that she hooks up with on the road; her father Matt is following her for nefarious reasons; and her bandmates are freaking about her psychotic onstage episodes believing she’s going to implode at any minute and destroy them and the band...