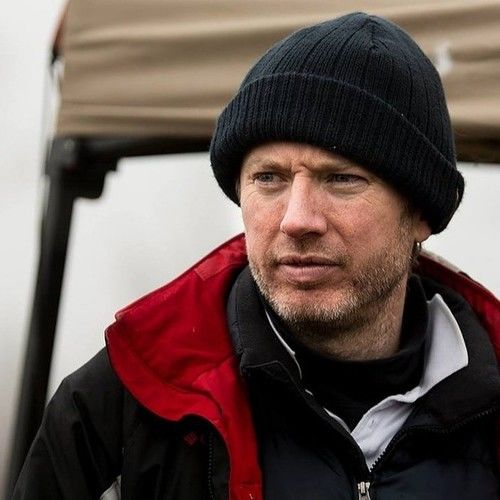 I began as a camera tech in Hollywood before directing commercials and promos, winning the prestigious Promax Gold and D&AD awards.

I have writer and director credits on over thirty series and feature-length shows across scripted drama, comedy, docudrama and documentary on UK, US and international television channels and over-the-top services. He has show-run $8million TV series, been nominated for Grierson Awards and won Gold and Silver awards at the New York Film and TV festival. His shorts have won Best Director and Best Production awards at festivals worldwide.

My focus now is on developing TV drama and feature films, and I am always looking for good scripts, treatments and collaborators. 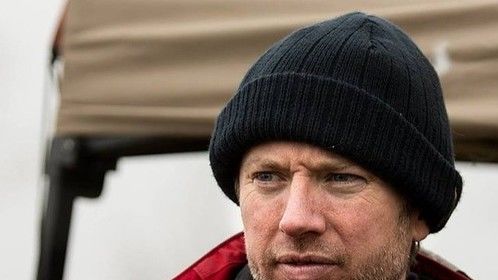