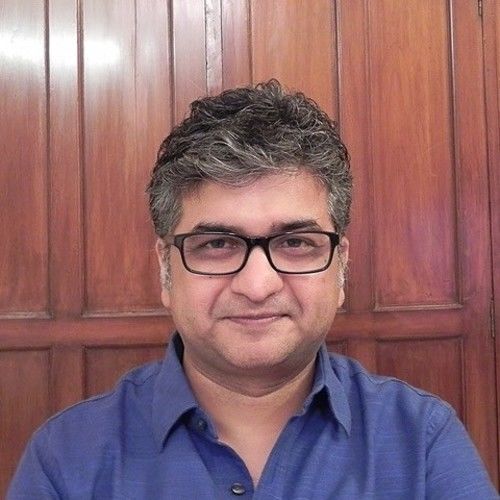 I'm a music composer, sound designer and audio engineer based out of Mumbai, India. I've provided music for ads, films, songs and various other projects. and have released 3 albums which can be heard online. I'm also passionate about wildlife, and in my recent album "Hunted,'" I combined the sounds of the forest (that I recorded) with music to weave a story of suspense and drama. I also just finished work on providing the music for a documentary film on Yoga legend, B.K.S. Iyengar. I'm interested in working with film makers from all over the world and am open to online collaborations. 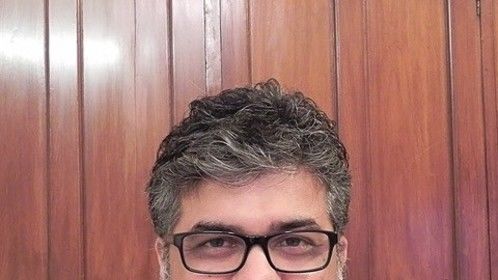