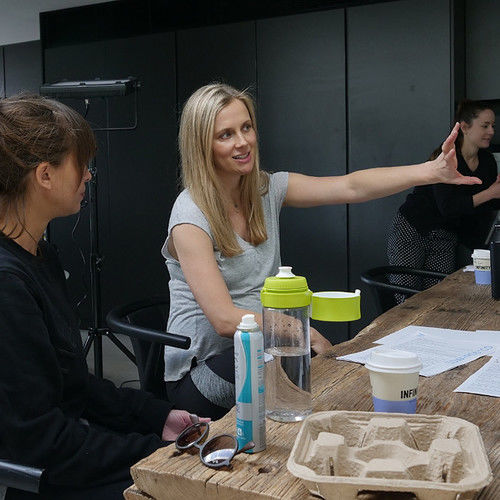 Catherine is an Australian actor, director and producer from country Victoria. She is the founder of female-led production company Current Mood Productions, Australia. Some of Catherine's acting credits include 'Pulse' (ABC), Wonderland (Ch. 10), Winners and Losers (Ch. 7), and a 2-year series regular on Home and Away which won her a Logie nomination for 'Best Newcomer' 2013. Catherine was a finalist for the Health Ledger Scholarship and has also received a scholarship from acclaimed American writer David Mamet to attend Atlantic in the US.
She developed her skills as a director/producer in the US whilst studying and during her degree at Melbourne University/VCA. Catherine's first narrative, 'Passenger' (finalist Tropfest 2017), web series (in development) 'Shop Girls' was recently a finalist for TVNZ's content creation initiative 2017. Her short comedy 'Love Lex' (written, directed, produced by Catherine) has recently premiered at Atlanta Comedy Film Festival - (nominated for Best Film, Best Director, Best Actress,) Austin Short Comedy Film Festival, and LA Short Film Festival.  Her most recent film 'The Hunt' (co-written and directed by Catherine) will be premiering as Official Selection at Oscar-Qualifying Flickerfest Film Festival in 2019. 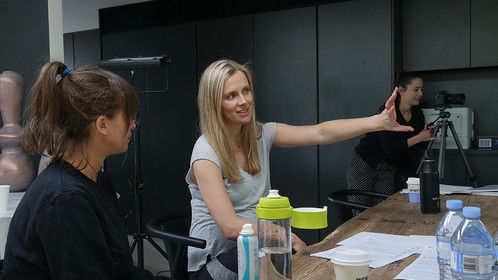