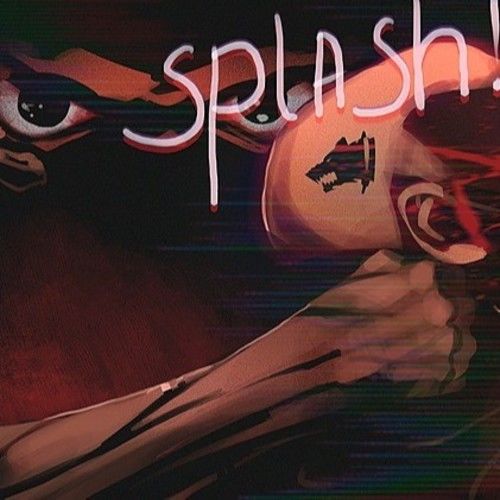 Do you know who I am? No, fuck! You don’t know anything! Well, pardon me, ladies and gentlemen. at Damned gangsterScreenwriter

In 2011 graduated from Bashkir State University, the specialty - politology Started his creative career in 2013. Worked as a stagehand in Young Spectators' Theatre. 2014-2015 studied screenwriting in the workshop "Pishu kino". Head of a course, professional screenwriter - Alla Damsker. In 2016 auscultated an institute on screenwriting. School of Literature, Drama and Creative Writing. The winner and runner-up of the several scenario competitions. During two years wrote film reviews for the St. Petersburg's public named "" In 2018 wrote the scenario "Chronicles of a dad-blamed gangster ". 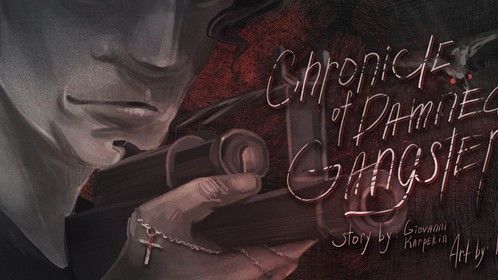 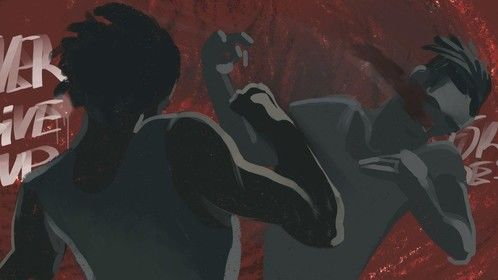 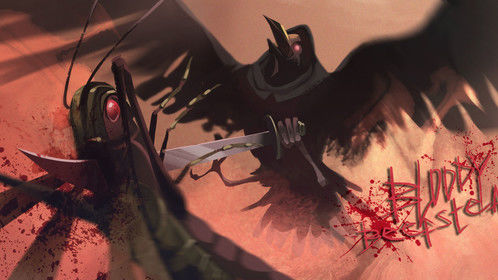 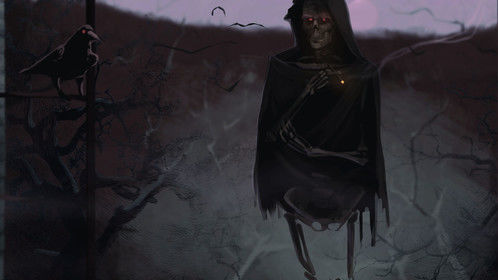