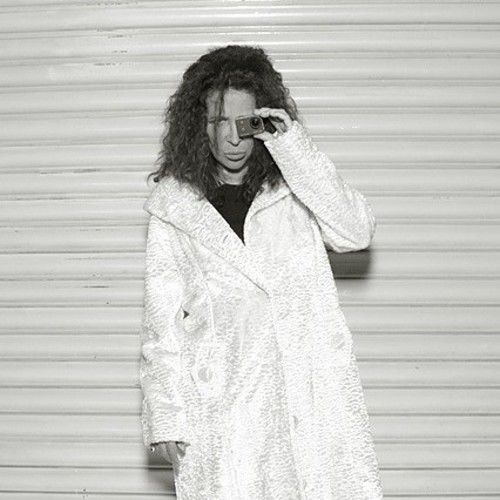 She has received many awards for her work such as “Festival De Le Mode Exhibition,” Nice, France, “The American Photography Magazine Awards”, French Photo listed as “Photographers of the Future” and Macy’s Windows Art Photographers Exhibition.

Cati naturally transitioned into moving images and wrote, directed and filmed her first "indie" Feature Film titled 'Ekaj', which she completed in 2015.

Since then, her Film has been selected 63 Film Festivals worldwide and won it's first award for "Best Film" at the NY Urban Arts & Film Festival in Tribeca. Since then it has picked up a total of 29 awards from 2016 to 2018. 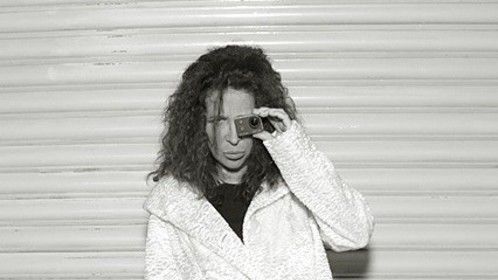