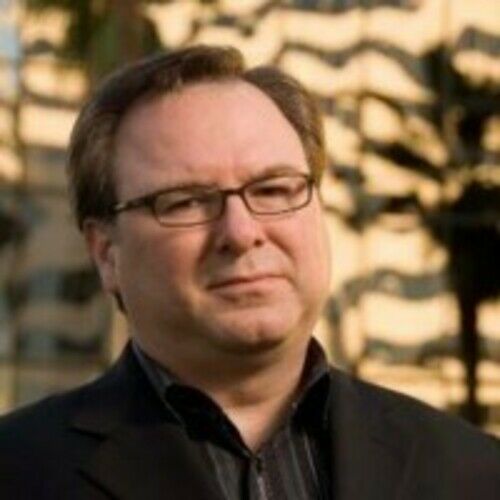 Tom 8. Hayes is a producer and pioneer at probing the intersection of technology and pop culture. As Senior Vice President | Head of New Media at Paramount Pictures he’s been at the vanguard of a revolution in the film and television industry leveraging big data, artificial intelligence and machine learning to produce and market the next generation of entertainment content.

Prior to Hollywood, Tom was a senior marketing executive at legendary Silicon Valley companies such as HP, Applied Materials and Marvell where as CMO he produced numerous award-winning television commercials, corporate films and web content.

Tom has captured his business philosophies in several best-selling business books, including Jump Point: How Network Culture is Revolutionizing Business (McGraw-Hill) and with Michael S. Malone, No Size Fits All: From Mass Marketing to Mass Handselling (Penguin/Portfolio).

Tom earned his bachelor’s degree from Boston University and completed graduate programs at Stanford University and Harvard Business School. He is an Associate Fellow and Lecturer at the Said School of Business, Oxford University, and a member of the Television Academy. 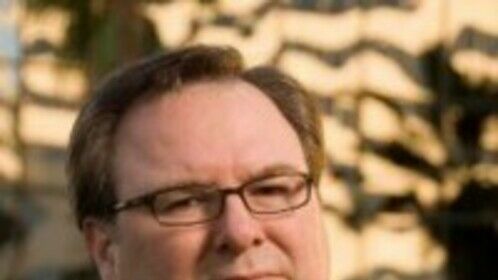