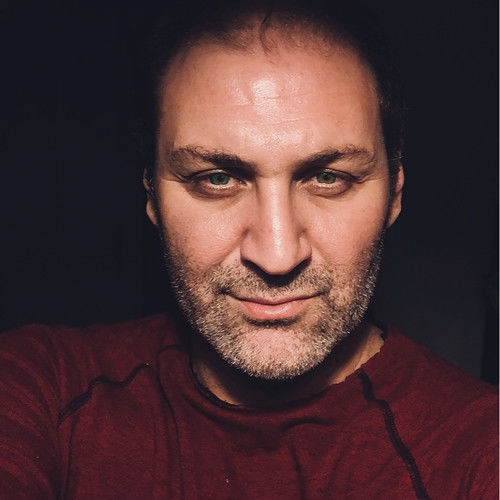 Hüseyin Eleman, having completed primary and elementary education in Tire, a town of İzmir, and studied psychological counseling and guidance at Çukurova University, set up Katarsis Film Company in 2008 and produced indie films that he wrote and directed himself. He competed in 48th The Golden Orange Film Festival with “Devoted”, his first feature-length indie film, and won Behlül Dal jury’s special award at the finals of national feature-length indie films category. In 2012, he wrote, directed and produced his second feature-length indie film, “Certain Justice”. In 2015, he directed the horror-thriller movie, “Recalled”. From 2015 to 2017, he was the director and the producer of documentary series such as “Neuropsychology, Hurdlers, Behavioral Science and Psychopathology” that were on TRT Documentary Channel 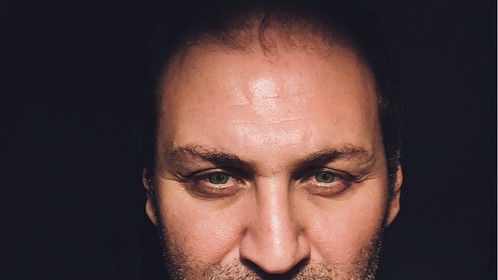