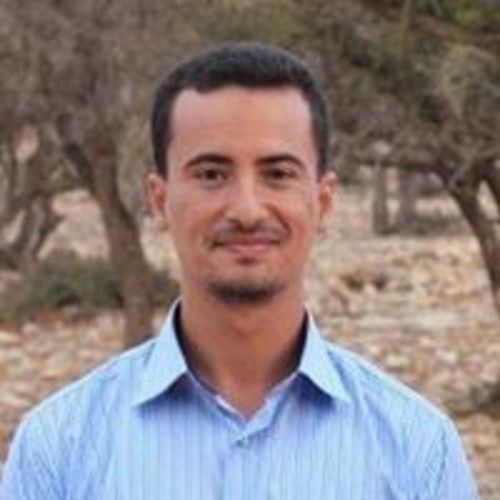 a native of the small Moroccan town of Essaouira which is located at the country's Atlantic side. the author studied Economics in high school and later did management studies in a business school, he is a selfmade entrepreneur, founder of the company ORGANIC SOURCING SARL one of the major exporters of Moroccan argan oil. the author is an amateur of fantasy and his writings are influenced by everything related to war and strategy, with a pre-dominant historical background. 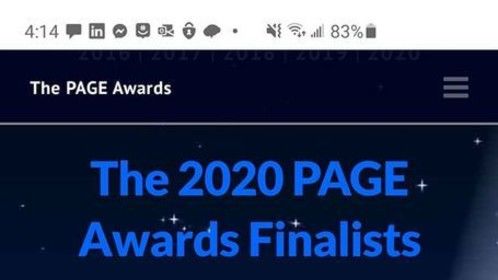 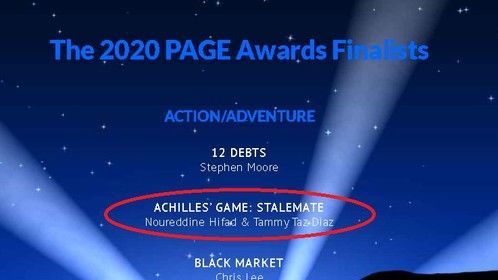 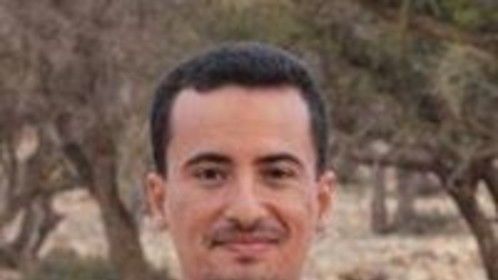