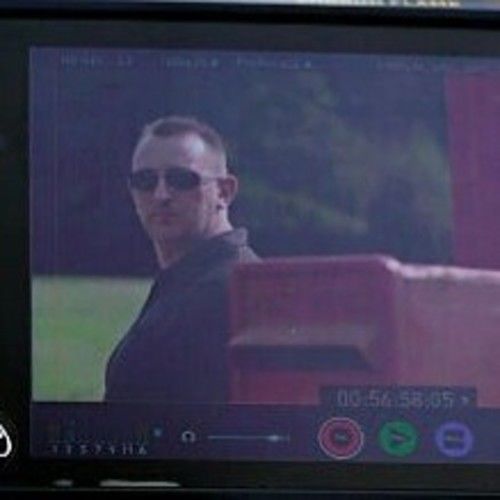 Martyn Rowland is the writer and co-producer for a small independent film company, Square Peg Films, which he co-runs. He is also a full time firefighter, and has been for 17 years.

Martyn is a self-taught writer, and is currently working on a number of projects including his first feature film, a docu-drama, and a TV series, as well as numerous short films. The company has a YouTube channel with their films currently showing on it.

When he isn’t glued to his computer or a note pad he enjoys the theatre, slogging it out in the gym, and the occasional curry.

Square Peg Films can be found in the links section below 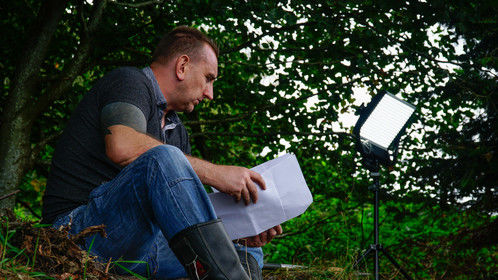 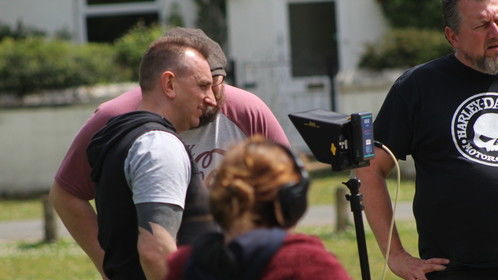 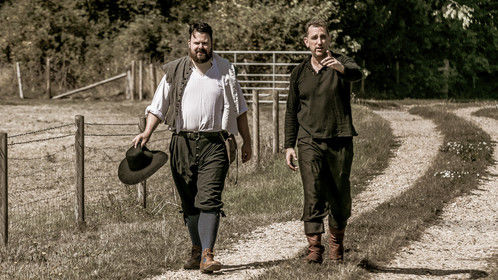 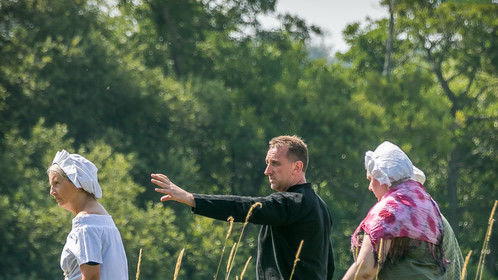