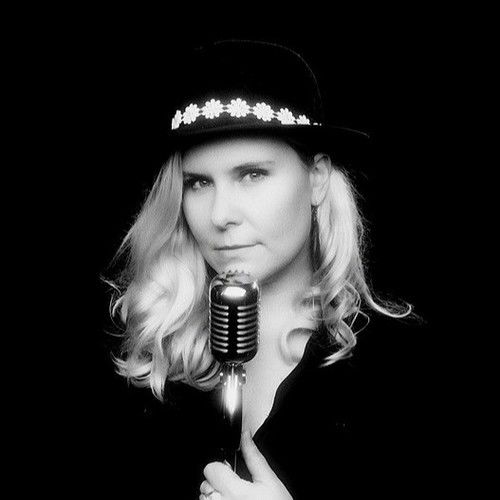 Raised in Western Australia, she spent several years as a DJ and four years as a film reviewer on RTR.FM public radio before training in directing at Curtin University's film school. While living in Sydney, she worked on several US and Australian productions as an Assistant Director and served on the Executive Committee of Women in Film & Television (WIFT) NSW and as the NSW Representative on the International Board of Directors of WIFT International.

After several years working on feature, television, short, music video, corporate and TVC productions, Aminah headed to Europe for seven years to explore life as a musician and photographer. She appeared on eleven albums in Australia and Europe as a songwriter, vocalist, flautist and producer, before producing her debut solo album, Blue Wooden Boat, recording in Ireland, USA, Australia and Germany. She has recorded vocals on various productions, including Australia's Who Do You Think You Are?, feature documentary, Dying to Live and highly anticipated game, Battlestar Galactica: Deadlock, based on the popular NBCUniversal Television Series.

When she returned to Australia, Aminah resumed working in the TV industry but what she really wanted to do was direct. In 2018 she turned her attention to screenwriting, quickly gaining recognition and winning the ScreenCraft Short Screenplay Contest in LA. Her screenplay The Rubicon, praised as "sophisticated and nuanced," with its combination of artistic mediums cited as "a master stroke that merits special mention," went to on earn her a number of accolades including Semi-Finalist status at the prestigious Austin Film Festival and Cinequest in LA.

In 2019 Aminah took the reins as director and producer, establishing Sky Woman Productions, with her debut project winning Best Video at Revelation: Perth International Film Festival, her second earning her a Director of Short Form Music Video award at the Independent Music Awards in New York. Her music video productions have premiered in New York, Nashville and Melbourne and already demonstrate Aminah's diverse approach to storytelling. With a feature screenplay in development, she is now preparing to direct her first short drama.

Looking for a vocalist for your next score? Check out Aminah's vocal reel here: ?v=AVEVhRx5vTY&feature=youtu.be 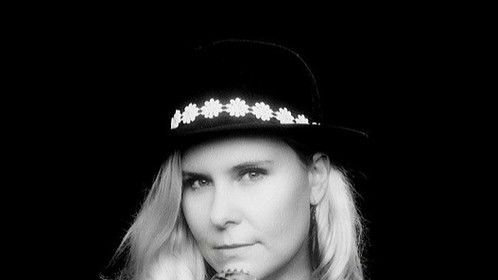 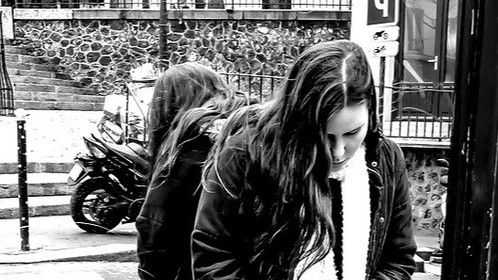