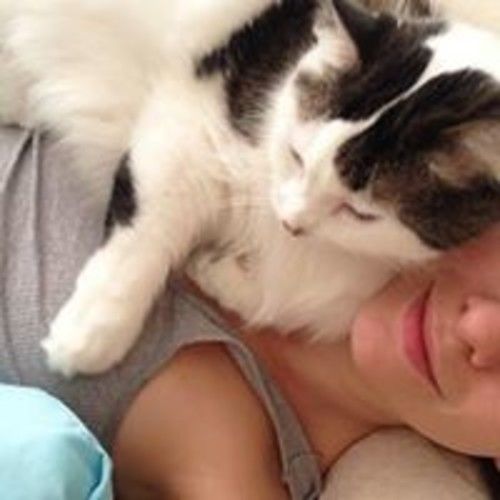 Carly-Ann Giene was born in the Canadian prairies. Her affinity for filmmaking could be traced back to elementary school when she rented the school camcorder and filmed herself and all of her best friends doing a music video for Aretha Franklin’s “Respect”. Her teacher’s rave reviews went something along the lines of: “This is great… but it has nothing to do with the assignment”. She co-wrote, produced and directed Death Planner. She has also done her fair share of improv comedy and sketch comedy and written numerous features. 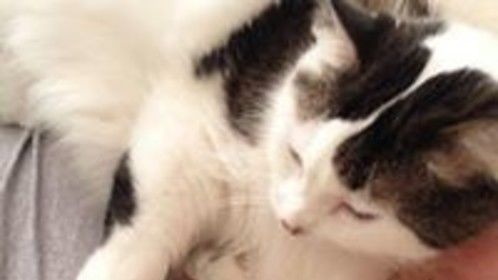