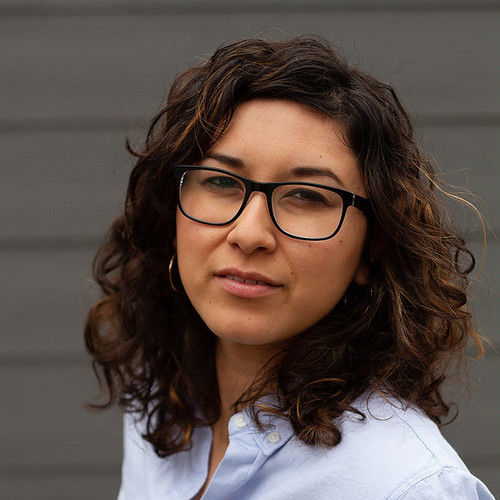 Lizette Barrera is a Chicana filmmaker based in Dallas/Ft.Worth and Austin, Texas. She won The Texas Archive of the Moving Image Award for her narrative short film, ANA CON ELISIO at Cine Las Americas and was awarded The Filmmaker to Watch Award at the Women Texas Film Festival. Her film MOSCA (FLY) is in distribution with HBO. She has recently been awarded the EBW by Sandra Adair cash grant from the Austin Film Society for her latest film CHICLE (GUM). She has received her MFA in Film Production at The University of Texas at Austin and is currently a Senior Lecture at The University of Texas at Arlington. She is represented by Inclusion Management. 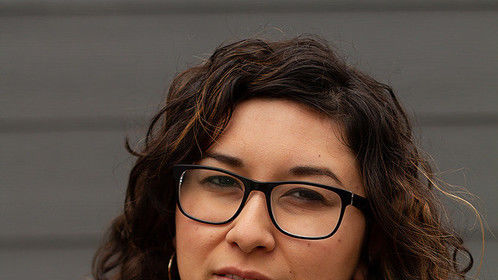