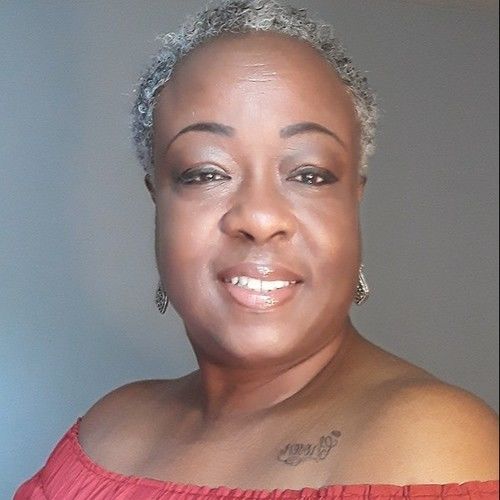 I am a professional screenwriter with a firm understanding of story structure, character development, editing, and script analysis. My passion for creative writing is the fuel that I used to create two production companies (Sigeesee’s Productions & One 8 Productions), where my team and I brought stories to life both on the screen and the stage. I have an MFA in Creative Writing, which equips me to adapt to the rapidly changing entertainment and media landscape. I write scripts for stage plays, television series, and feature films. Also, I have directed and produced several stage plays and written two seasons of a television series entitled Next of Kin. 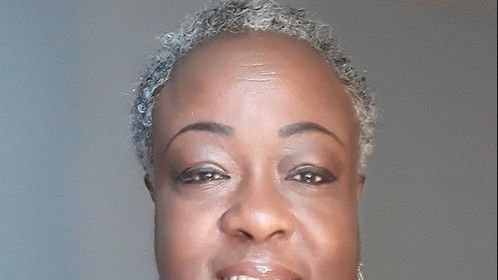 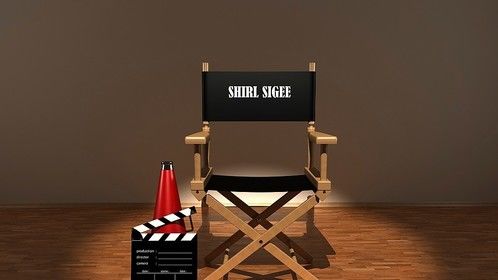 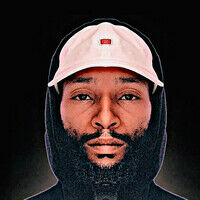 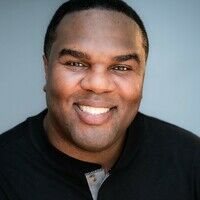