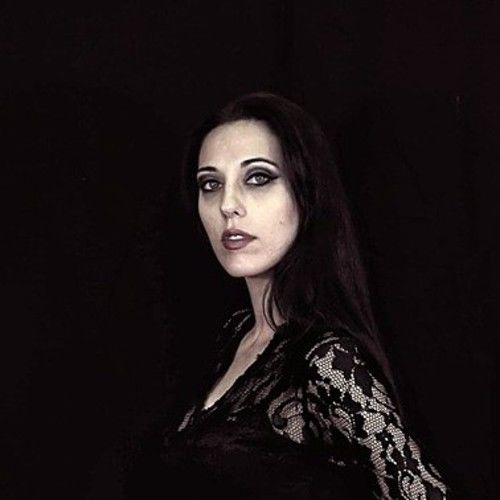 Actress and CAO of Alignment Entertainment. I've worked on short films, episodic series, commercials, photo shoots, and more. Short films I have appeared in include, but are not limited to, Breathe, Dream Girl and Devil. I am currently attached as a lead antagonist in the Thriller/Drama series "Deathless"..
I have supervised and/or am currently producing film/TV projects for Alignment Entertainment as well as for independent financiers. In addition to producing, I consult on script/story for aspiring screenwriters. I have some experience working multiple film crew positions as well. Ranging anywhere from setting up props to a production manager. 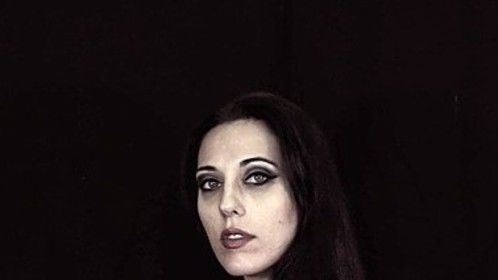 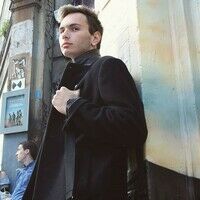