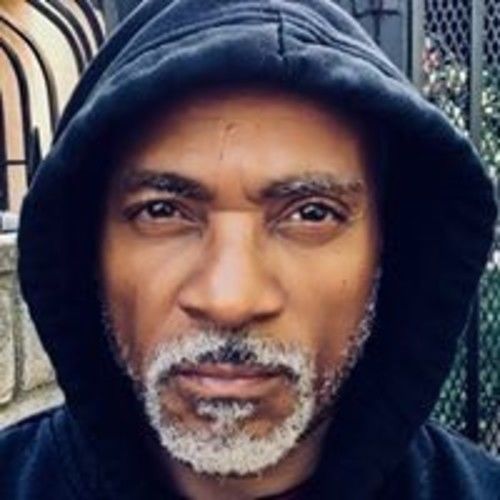 Born in the West Texas city of Fort Worth, I was raised by two magnificent women, my Momma, Jo Ann, a loving, strong willed, hard working career woman at both General Motors and American Airlines, and my Granny, M'Dear Opal Lee, a school teacher turned Community Organizer and Civil Rights Activist. My Ninety-Three year old Granny just recently made national news on her Sojourn from Texas to the Nation's Capital in hopes of making Juneteenth a National Holiday.

Early on as a boy, I was severely bitten by the music bug. I excelled as a trumpet player, winning awards and accolades, and eventually winning a spot as a student of Fine Arts at the prestigious Howard University in Washington, D.C.

After school, I became a touring musician, getting my start performing with legendary blues man Johnny Taylor. I eventually signed an artist deal with Chrysalis Records where I wrote produced and performed. The most exciting thing I have done as a musician is to live for a year in Tokyo, Japan playing the club circuit.

Now as an actor pursuing a life long dream of performing both stage and screen it has become more apparent that acting is another happy adventure for me. Yes, achievement is fulfilling but I have become much more aware then ever that "Life is a journey." 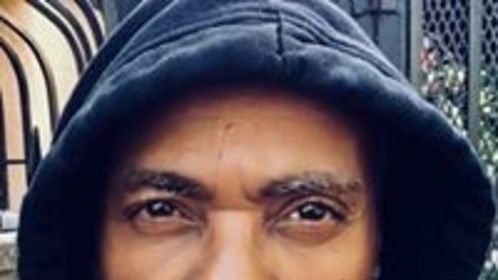