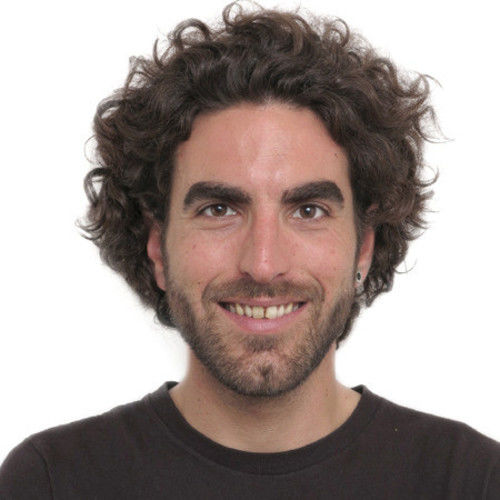 Pau Martí completed his studies of Image and Sound Engineering in Denmark and a Master's Degree in Interactive Audiovisual Communication at EMAV Barcelona. He worked as a researcher at Universitat Autònoma de Barcelona and as an engineer in television broadcasting. Because of his interest in film, video and photography began to develop artistic and social projects. He worked as well in documentaries, music videos and commercials as camera operator, sound engineer and editor. 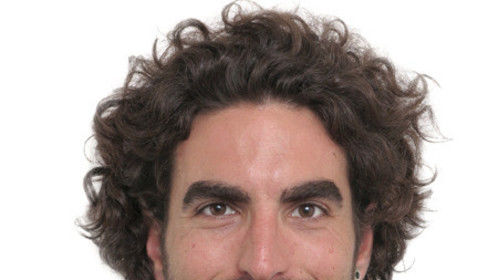