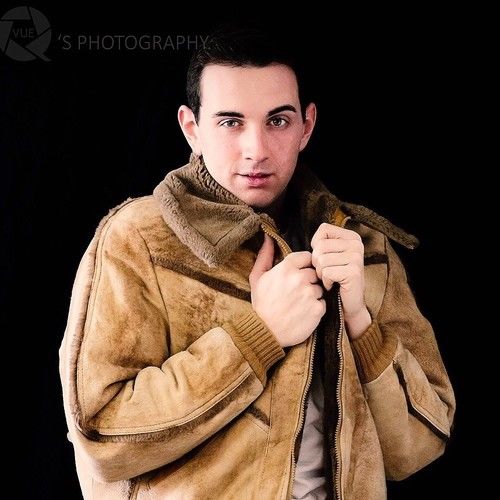 I am a film/television actor who recently discovered his love of the camera after appearing in the indie film Fortunate Country as the villain. I have been a part of many staged productions, including Joseph and the Amazing Technicolor Dreamcoat, Anything Goes, and Sweeney Todd: Demon Barber of the Barbary Coast. After graduating college and attempting service in the Peace Corps, I decided to follow my dreams and pursue entertainment for my career instead. 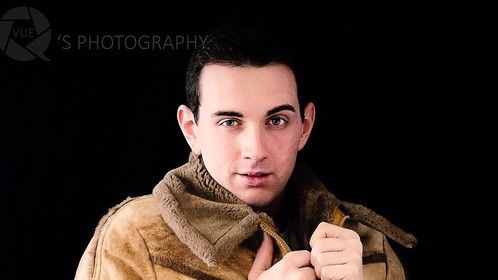