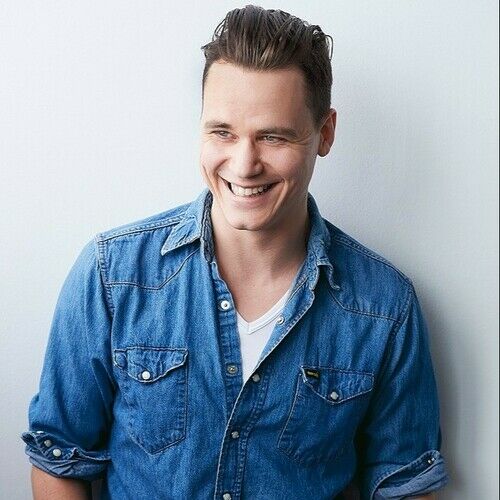 Actor and producer from Los Angeles and Toronto. After studying acting and producing at nyu I started working onstage in Canada at the Stratford festival and across the country. After several years as a theatre actor I returned to the screen working in film and TV. Having cut my teeth in commercial production I have returned to narrative and am now in post production for my first feature as a producer and am in development for my second.

Unique traits: dance skills are slightly higher than one would first assume 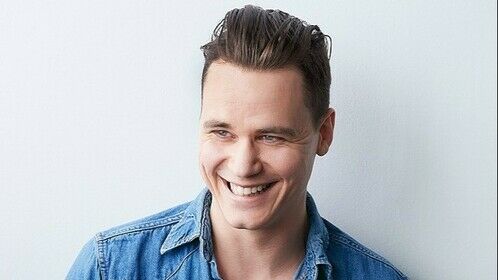