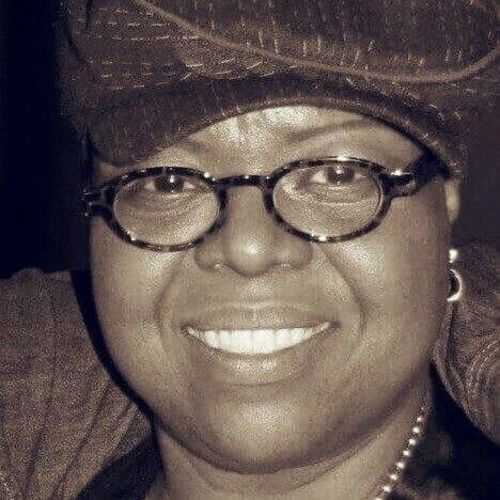 I am Gina Toni Wheeler, Actress, Singer, Writer, Filmmaker + entrepreneur. I started out as an singer + song writer at the age of 3 + wrote my first song at the age of 12. . In 1991, I was singing for various events weddings etc and one of my neighbors, Viince was working with Mr. James Brown at the Aiken Community Action.. Vince had Mr. Brown here a demo of us singing a couple of aonga. Mr. Brown told him I sound like a young Aretha Franklin. I was flooreed. Mr. Brown wanted to see us .I We met him at the cwnter was. He was one of the nicest men I had ever met. He ended up telling us he wanted us to go to the Apollo, we ended up going October 90. We had the chance to me the producers who came in the studio to listen. The day of the rehearsal my nerves in my throat closed up. After returning home I got a call from a young lady who wanted me to join her group, Dasha.. which we won 2nd place in the Coors Super Showcase in Columbia, SC. Hosted by Quest Records who didn't want to sign me. I later went on tour with the 1994 Image Award Nominated gospel Stage play A Good Man Is Hard To Find as the character Hazel, we toured all over the county. I stayed with them off and on for about 8 years. I went on to do some other stage plays out of Washington DC, Gregory Wards Lord Im Coming Home and Shreveport Louisiana, Garland Jones Watch Them Dogs. After I did the tour I decided to get into writing scripts and screenplays, so I made a move to NYC and enrolled in film school. I graduated in Digital Filmmaking and Video Production which lead to Short films, Commercials + music Videos. I was happy to be apart of some pilots which are being shopped. I still had the acting bug so I joined Casting Network and landed an extra spot on Netflix Original Series, Orange Is The New Black, which turned out to be an awesome experience. I became Creative Director for the Gay Film Festival for Rainbow Fashion Week for Jaguar Benford from Brooklyn, NY. I am currently developing a Docu-series, Short Film and a Entertainment Events. I have recently finish a film project ready for the film festival circuit. I am setting up my film company by taken courses and training toward developing my company Nkredible Vision Film and handling my blog #ArtFashionFilm. I am also volunteering my time to help promote Gregory Douglass LGBT Arts + Culture Music Festival which is set for May 2019 in Cancun + Isla Mujeres, Mexico. I am working toward building my skills and my business so that I am able to work full-time doing what I love. 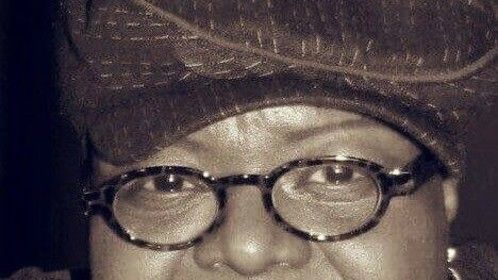