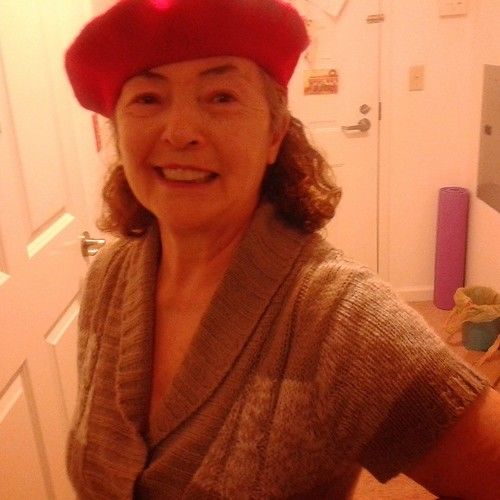 Born in North Africa. Moved to US, and lived in NJ since 1958. First married in 1961 while attending FDU, with an Israeli.. In 1997 she divorced and remarried a week later to a US Indian-mix with African-American, an incredible love affair.. Second marriage ended when joshua Pelham dies of malaria at St Barnabas. She subsequently formed a partnership with a man born in Ethipia, and who lived in Kenya during the governemt upheaval as a refugee until he won the lottery to become an American citizen, and who is currently working at Columbia University.

Danielle has a degree in chemistry from Fairleigh Dickinson University, and aaspired to beceom an MD. But marriage and the birth of her four children stopped her for pursuing this goal. Instead she worte a book about the Lamaze Method of Childbirth which would have been published by John Wiley, but she felt she was not ready for fame and let it pass.
While raising her children she worked at NBIMedical. center, as a play therapist, and held diverse jobs as an employmemt couselor, an Art curator, and finally as a real estate ,agent in 1999. That was the year her daughter left Greystone by court order and entered a group home, which provided services in couseling, nutrition, and health care as she was rcoveing from severe frostibes to her feet when she got lost on the grounds of greystone, and had correctint surgery on both her feet.. ( all of these services were subsequently terminated one at a time, and Danielle and her new husband took her daughter home every week end.

In 2004 Danielle disovered the opportunity lulu offered writers to self publish their books and she has been publishing and writing mostly works inspired by her daughter ever since. She now has 50 books. 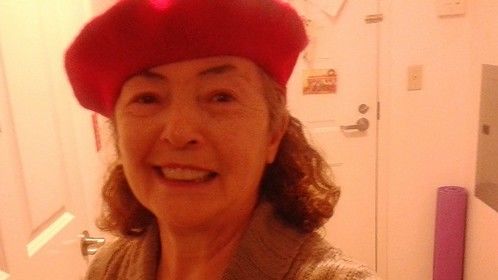